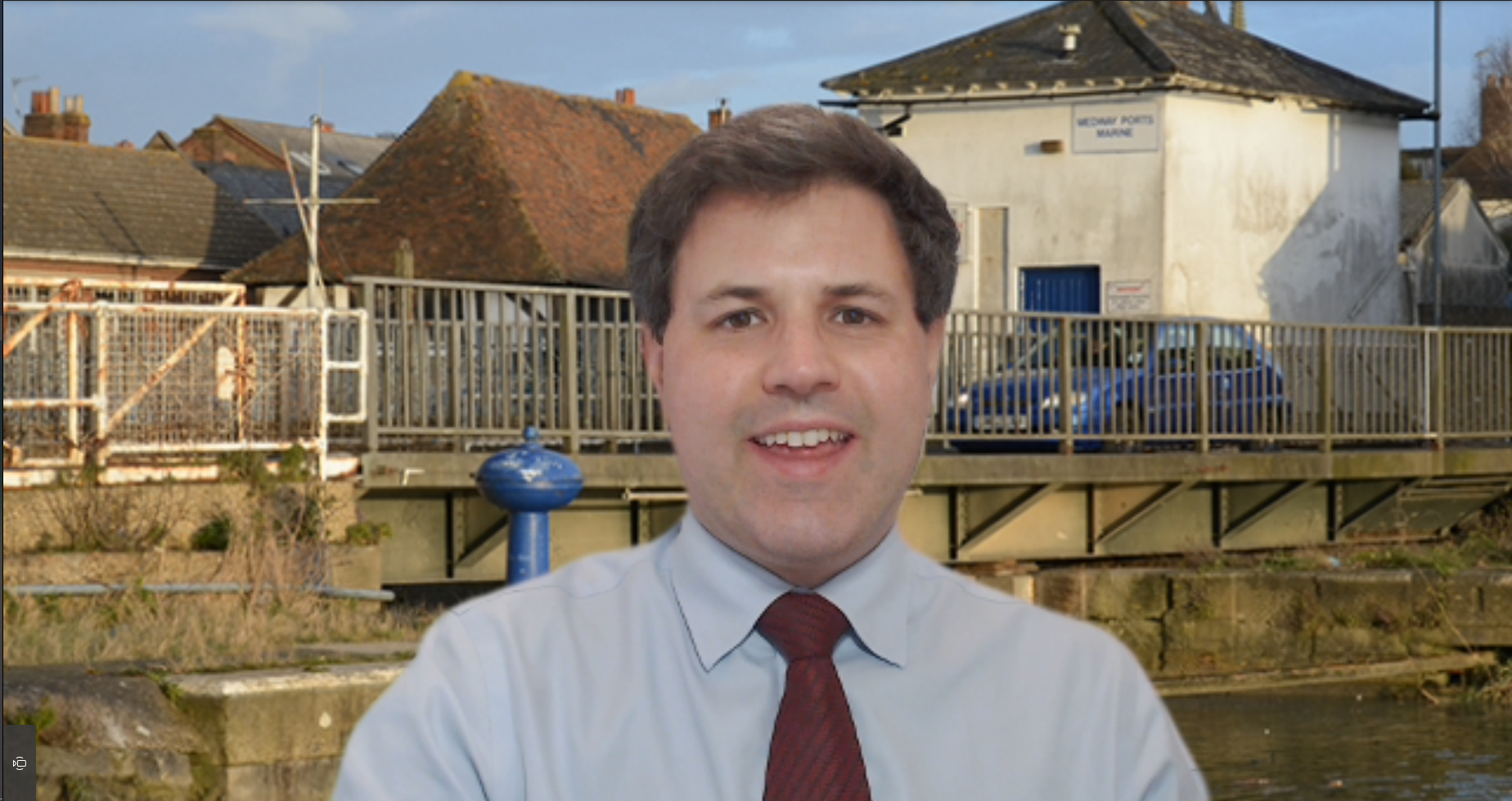 We want a working bridge over Faversham Creek that not only connects the two sides of the town by land, but also opens to allow boats to travel up the Creek to the basin.

This vision represents a big social and economic opportunity for the town including the creation of new jobs and businesses.

Like many local people, we are frustrated that this bridge is still awaited after 5 years of broken promises by Conservative-run Kent County Council and the government.

The main outcomes of the meeting were:

We were very disappointed to hear that Peel Ports, who purchased the Medway Ports Authority when it was privatised, argue they are not responsible for maintaining this right of navigation.

We believe they should meet their responsibilities and enable boats to use the Creek as they were able at the point of privatisation.

We believe the Secretary of State has powers to enforce the right of navigation and should use those powers.

We're also concerned that tens of millions of pounds that the government has cut from KCC's budget in recent years will, if there are more cuts, make it harder for the bridge to be done.

On Friday we met with a number of people including Conservative MP Helen Whatley, who is also a Minister in Boris Johnson's government. 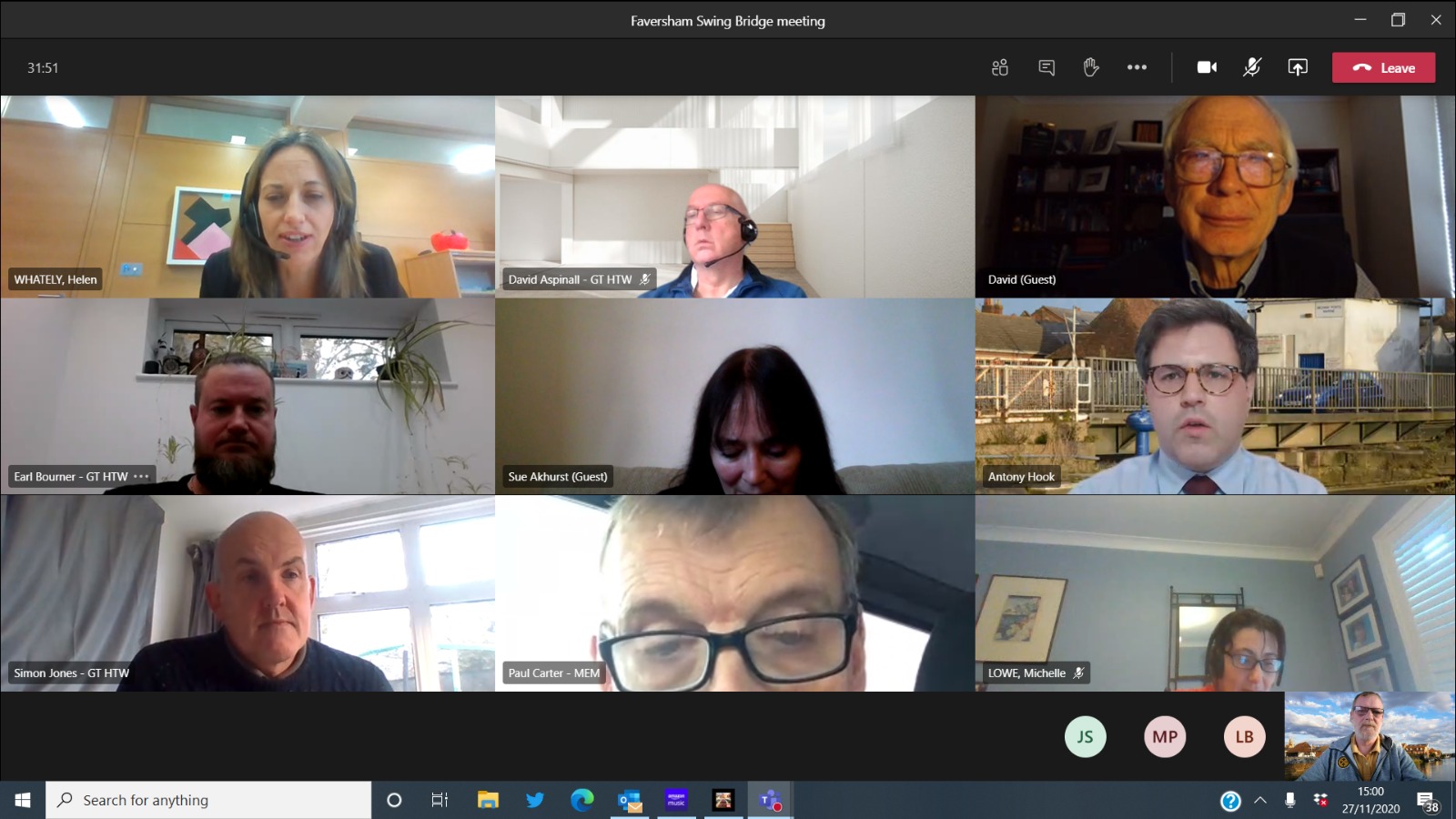 We called on the Helen Whately MP to: