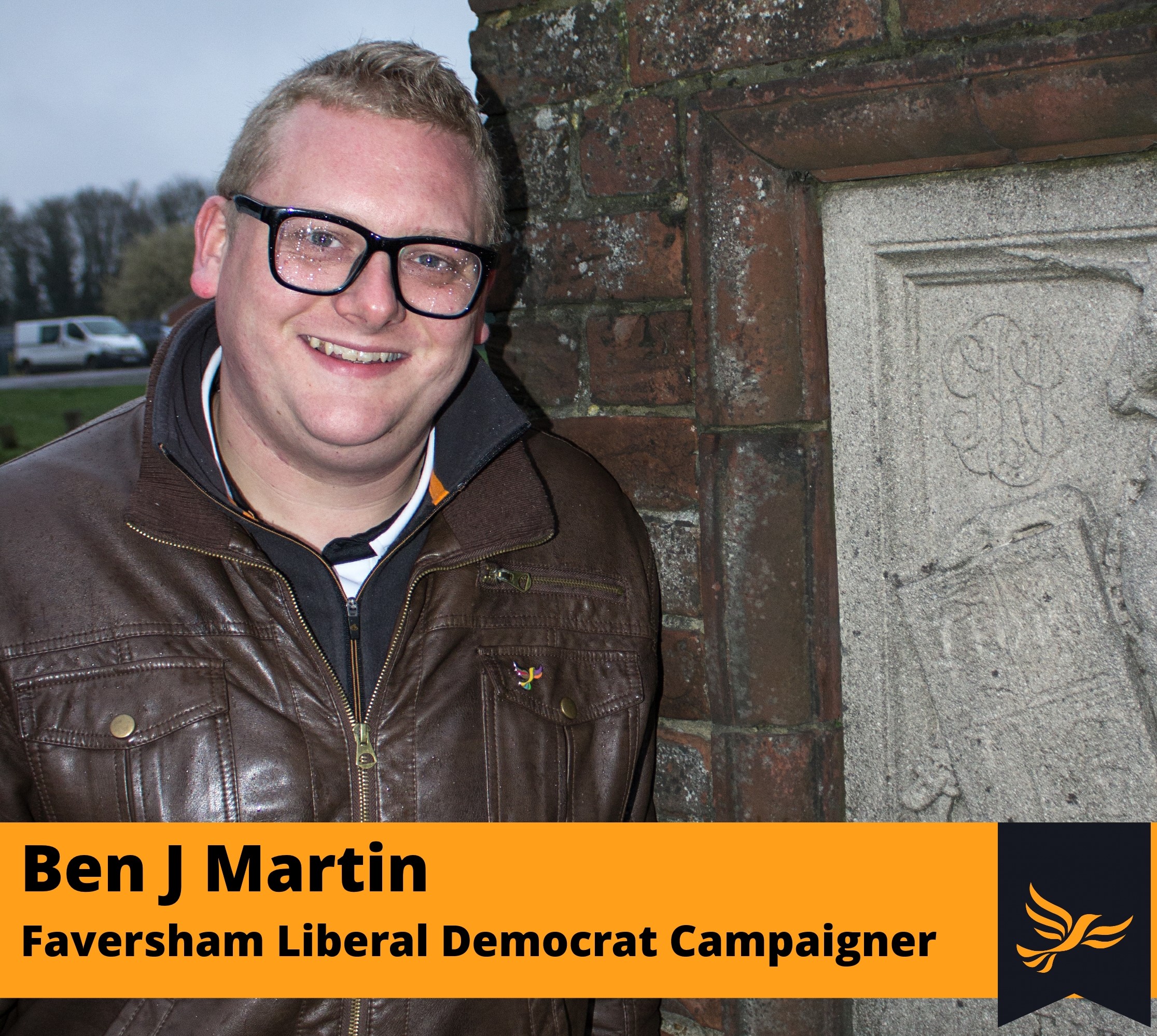 A History of Campaigning

Ben is an active and vocal campaigner for openness and transparency at all levels of government. Ben started campaigning while a student at the Abbey School in Faversham, setting the case for the replacement of the school’s, at the time dilapidated, canteen and has since campaigned against the 2003 Iraq war, for the abolition of the Labour government’s beer duty escalator, and on a range of issues including housing, roads, pedestrian safety, citizen’s rights, environmental issues, for support for local pubs and on air quality, drafting a question put before the European Commision. Ben J is a proponent for a bypass of the A2 at Ospringe.

Ben J is a member of the Affordable Housing Steering Group arranged by the Faversham Society & supported by the Town Council. He has produced reports on Air Quality in the Ospringe Street area for the party.

In 2017 Ben J spoke to a packed conference hall in Bournemouth about the unfairness of the tax system on small busineses in the hospitality sector, particularly pubs.

A little about Ben J

Ben J was born and raised in Faversham. He has worked in retail and hospitality management since graduating from the University with a Diploma in Business & Sustainability. Ben has previously been a volunteer at Faversham Cricket Club as Child Welfare Officer, and as a member of the club’s executive.

Ben J is the Great-great-grandson of John Harrison, who was awarded the Edward Medal for his actions during the Gunpowder works explosion at the Uplees gunpowder mill in 1916. Ben J’s family donated John’s medal to the Fleur dis Les heritage centre in 2015.

In 2018 Ben J took part in the 3 peaks challenge, as part of a team that raised over £5000 for the Costa Foundation to build a school in Ethopia. 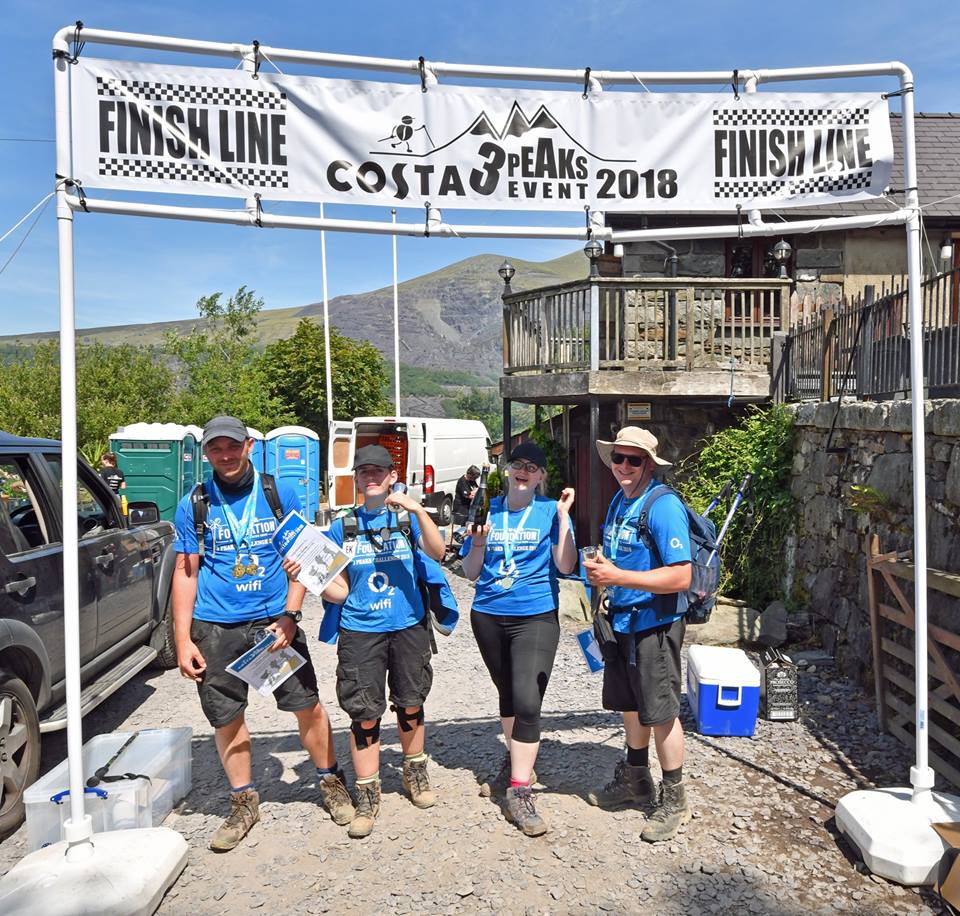 Why is Ben J a Lib Dem Campaigner?

“The Liberal Democrats have never been afraid to go against the consensus of the other parties to do the right thing, I believe better is possible for Faversham, and that Liberal Democrats will strive to deliver for the people of the town.”

Cllr Ben J Martin was elected to Swale Borough Council and Faversham Town Council in Watling ward in May 2019.

Cllr Ben J Martin is the Lib Dem Group Leader at Swale Borough Council and where he is the Cabinet Member for Housing, at Faversham Town Council, Ben J is the Chair of the Policy and Finance Committee.