Cllr ANTONY HOOK  - STANDING UP FOR EVERYONE IN FAVERSHAM 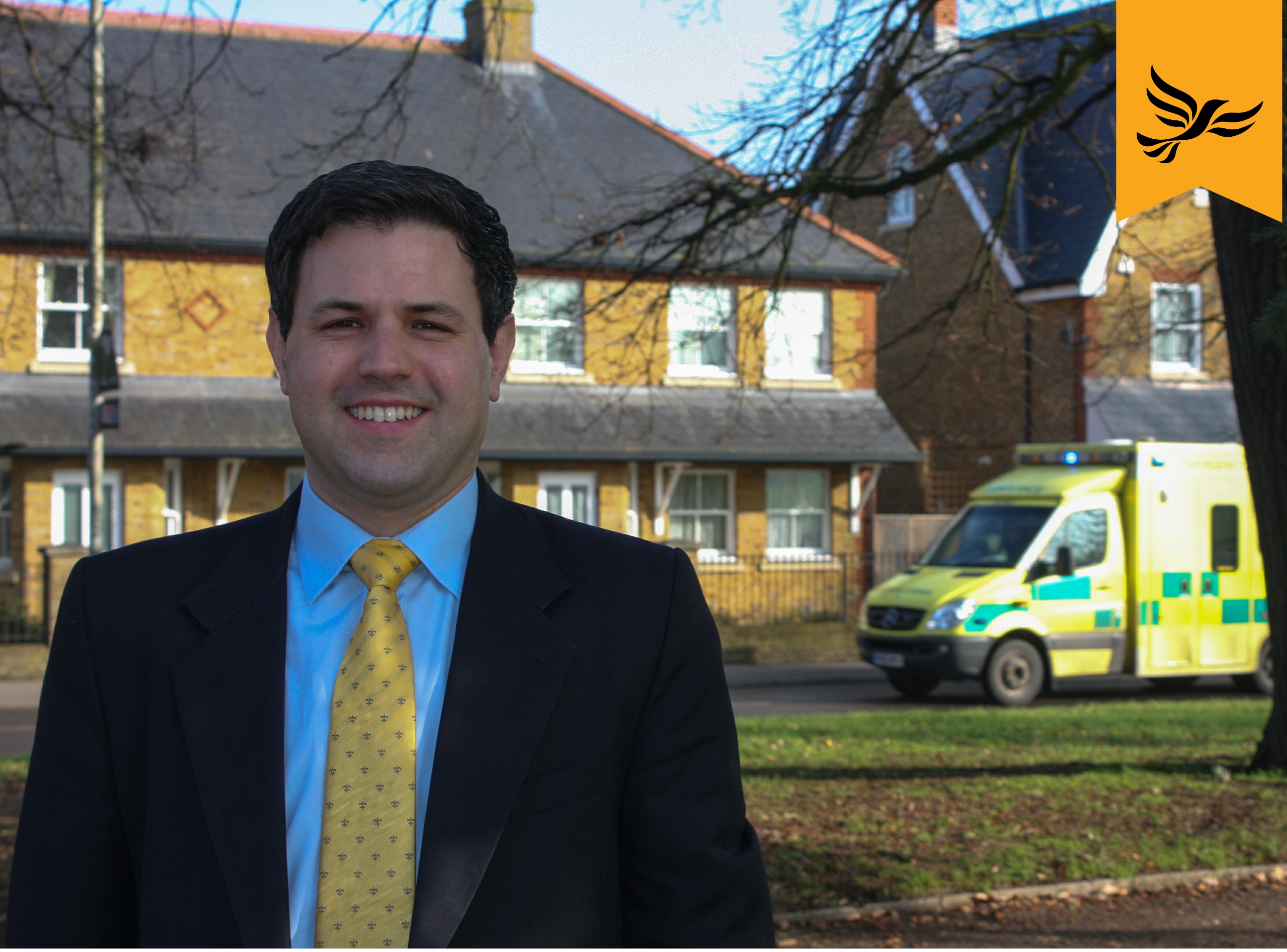 Fighting for a better Faversham

Antony Hook is Faversham's elected representative on Kent County Council.  He is also an elected member of the Town Council since January 2017, and was elected to the European Parliament in May 2019.

Antony was elected as County Councillor at the local elections held on 4 May 2017.

Fighting for a better Kent

He works with colleagues in the Liberal Democrat Group to develop alternative, better ideas for the future of Kent.

On election day, 4 May 2017, more people turned out to vote in Faversham than in any other part of Kent. 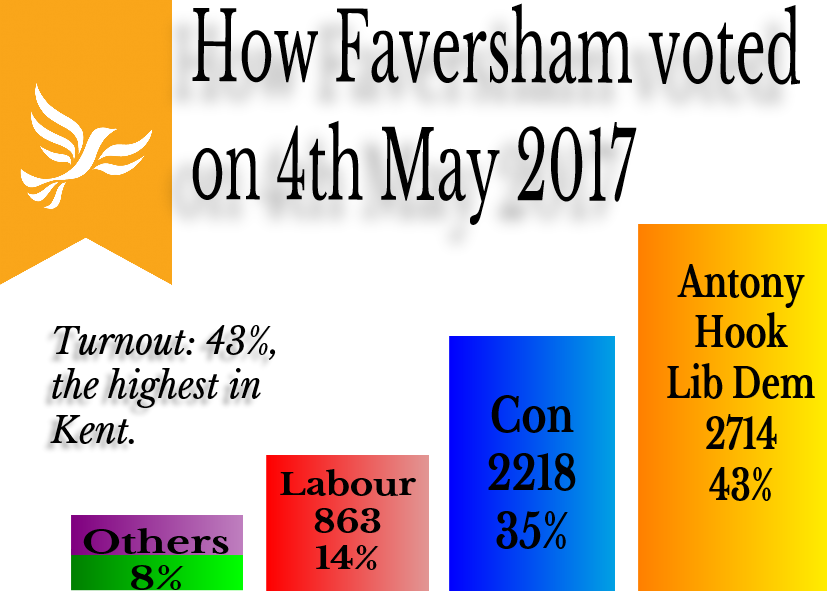 Antony lives in Faversham with his wife Becky.  Outside of being a councillor, Antony's "day job" is as a lawyer.  He qualified as a barrister in 2003.  He is a criminal law specialist and is especially known in the profession as a prosecutor of serious crime.

He is self-employed and takes a number of days off work at his own expense to do work for the community as a local councillor.

Antony moved to Kent during his childhood as his father sought new work during the economically difficult times of the 1980s.  Both his parents worked in local public services and are now retired.  He has one brother who does statistical work for an organisation that promotes excellence in education.

After attending a local grammar school, Antony studied history at University College London, followed by law at City University and the Inns of Court School of Law.  He completed his training at leading chambers (a group of barristers) in the capital.  He uses the skills he has developed as an advocate and lawyer to help him stand up for Faversham as a councillor.

Antony lives in Faversham with his wife Becky and their two children.