Lib Dem group leader at Swale Borough Council and Cabinet Member for Housing Cllr Ben J Martin has provided a list of achievements including 97% reduction in rough sleeping, in response to a question raised by a member of the council at the full council meeting held on Wednesday, October 6th 2021.

The member asked, "What impact has the council had on rough sleeping over the last 27 months?"

"I’d like to start by Thanking the whole Housing team for their work in this area. They have dealt with exceptionally high demand for our services over the past 27 months, and in particularly difficult circumstances during the pandemic." 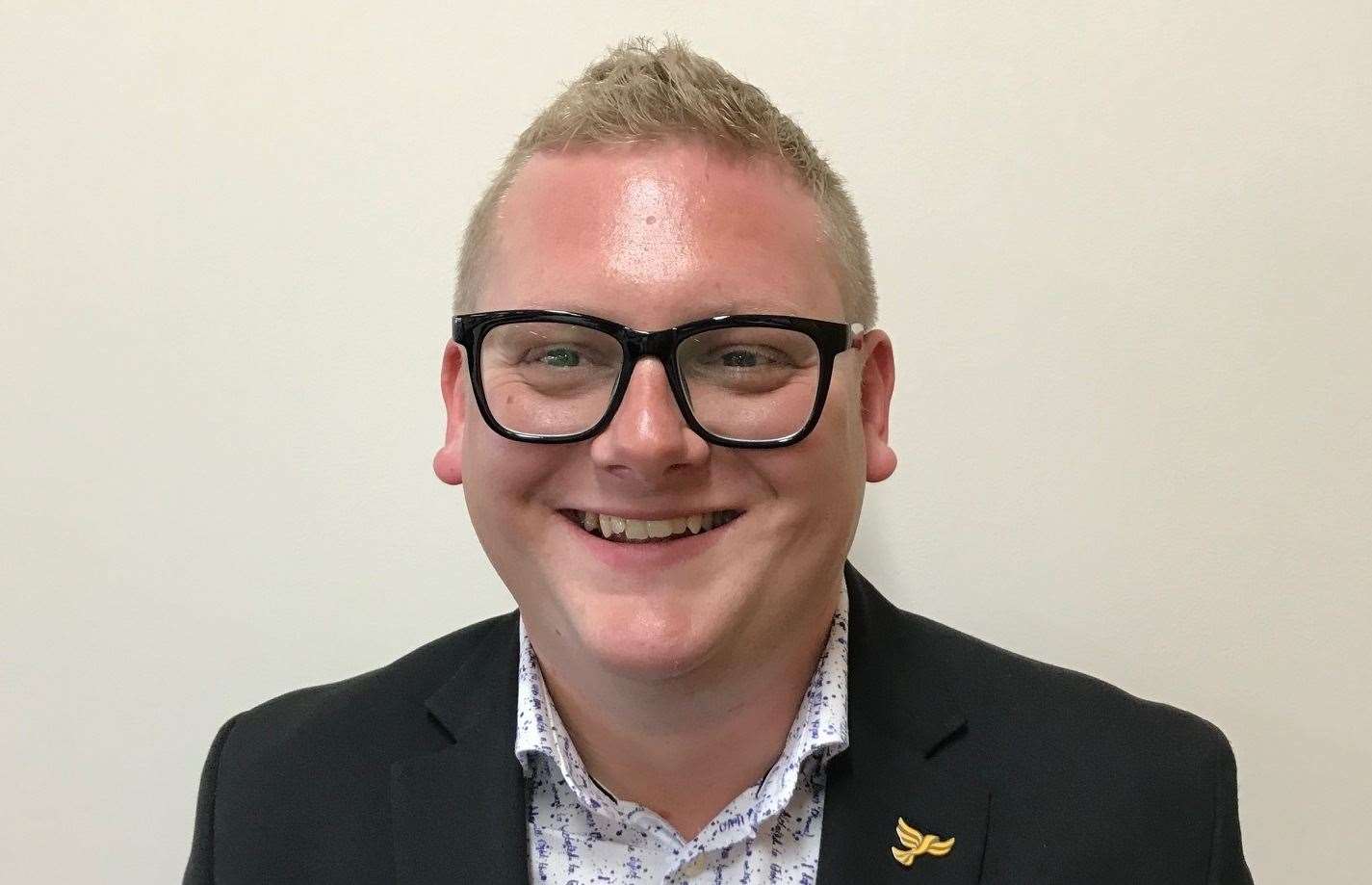 Cllr Martin went on to talk about some of the work the council's housing team has undertaken. "The team have supported these people with more than just housing. We ensured that they received their COVID-19 vaccinations, have assisted with drug and alcohol rehabilitation, helped them manage finances, and learn new skills, even things as simple as cooking for themselves. We have assisted in getting them health care provision and in applying for benefit payments. In short, we have helped them to rebuild their lives.

On top of all this, through the work of the prevention team, we have helped 462  households avoid becoming homeless since 2019 and housed 295 families who had been made homeless."

Clllr Martin concluded by saying "This council and all parts of it’s housing team, especially it’s rough sleeper team, prevention team and housing options team can be proud of what we have achieved so far, despite having to bid for funding for rough sleeper services on an annual bases when the LGA has lobbied consistently for a multi-year funding program to enable us to better plan our services. Local Government, and this council in particular has stepped up, we must demand better from central government so that we can continue to work to eradicate rough sleeping. The time for empty words and broken promises from central government is long over, it is time for action."