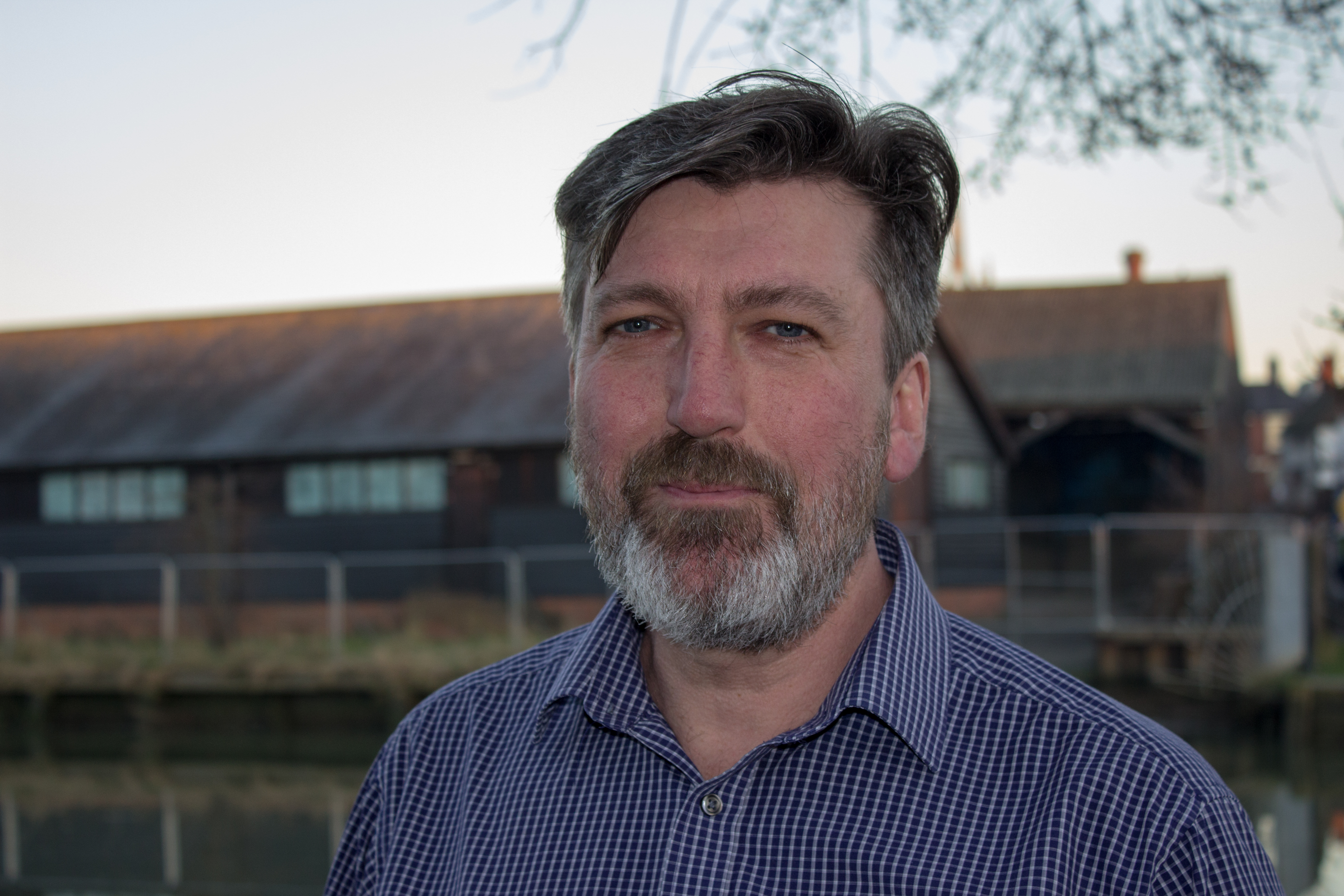 John is a Faversham Town Councillor for Watling Ward.  He chairs the Faversham Neighbourhood Plan Steering Group working alongside fellow Lim Dem councillors and community representatives.  He is an advocate for localism ie the devolution of resources and decision making to councils, communities, neighbourhoods and individuals. To him the Neighbourhood Plan is a shining example of how people can come together and taking action to shape the built and natural environment in which they live. John is Chair of Trustees at Faversham Umbrella, a local charity offering support to the more vulnerable members of our community.  He is also a qualified youth rugby coach and runs an afterschool club at local secondary school.

He runs his own consultancy firm providing advice to the pharma and biotech industry.  He originally trained as a teacher a Canterbury Christ Church University and taught for 4 years at a large non selective school in West Kent. John was born and raised in Belfast but has been living in Faversham with his wife and three children since moving from London in 2015.  They moved seeking a better place to bring up a family and all agree that Faversham is a great place to live and want to make it even better.