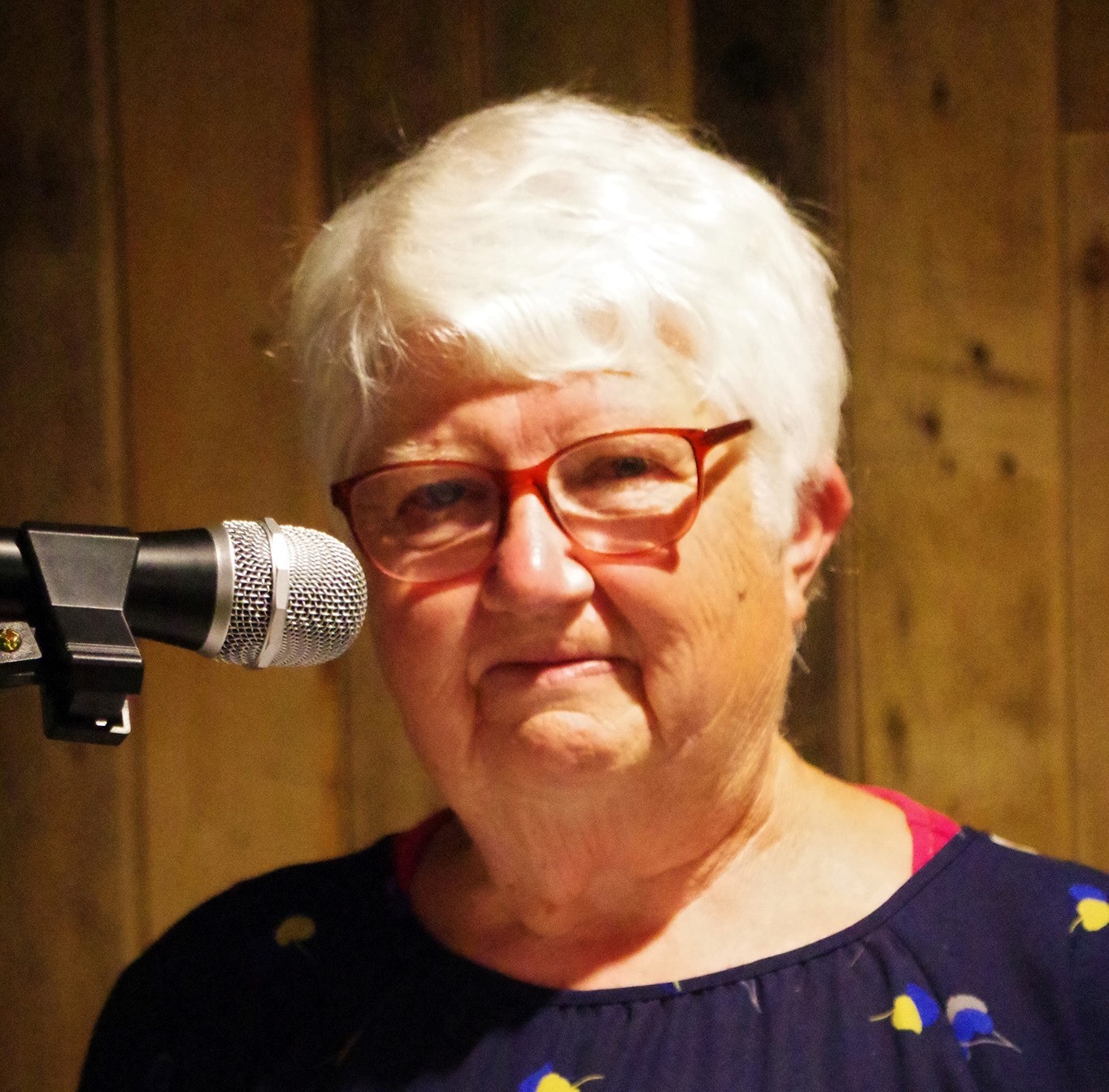 Raised in both Kent and Gibraltar, Linda has had an interesting and varied life. Her early years were spent as part of a dockyard family and Linda later married a soldier, living in various locations, including Germany for four years.

Linda attended Christchurch College Canterbury, as a mature student, where she studied for a teaching degree and later retrained and gained a qualification in Design Technology at Goldsmiths. Taught in both Kent and the London Borough of Brent.

Linda re-married and returned to Kent, making a home on the Isle of Sheppey, where she has been living for the past 22 years. Now twice widowed, Linda has spent her time on Sheppey organising events, supporting the Kent Community Rail Partnership, currently as Chair for the Swale Line, running an over 50ies group, taking over as temporary Parish Clerk for two island councils and currently serves as a Sheerness Town Councillor.

With a previous history of family cycling behind me, Linda is keen to see adaptations to climate change taking the form of better provisions for walking and cycling put in place.

Linda says "Public transport on the island is patchy and does not meet the needs of the people. For this reason, I have taken the position as Chair of the Transportation and Planning section of the Sheerness Town Council. As a group, we are keen to see implemented, a “20 is Plenty Policy”, as enjoyed currently by the people of Faversham."

In recent years, Linda has worked with Minster Parish Council to make people aware of the need for an Emergency Plan to deal with circumstances such as flooding. More recently, she has helped Queenborough Town Council to set up their own Emergency Plan and is now in the process of working with Sheerness Town Council on a similar project.

During her almost 10 years associated with the Kent Community Rail Partnership, the partnership has won no less than 4 national awards for work carried out along the Swale Line.

Linda is a hard working community campaigner, who has worked on a large number of projects over the years. Some of the projects Linda has been involved in include; Schools engagement Project with Queenborough School,  The Ambulance Train - commemorating the work done locally to repatriate wounded sailors by train during the first world war,  Sea Folk Sing A commemoration of the end of WW1, a Sheppey College Project securing station improvements at Queenborough and many others besides.