New Lights to be installed on St Ann's footbridge

Work is set to to begin on the installation of new lighting on the St Ann's footbridge following campaign by local Lib Dems.

The works requested by Liberal Democrat Councillor Eddie Thomas will begin on Monday April 19th. The new lighting is being installed by Fuse Rail with the works being funded by Swale Borough Council's special projects fund following a bid made by Cllr Thomas and his Watling ward colleague Cllr Ben J Martin.

Cllr Eddie Thomas said "I have been campaigning and lobbying for two years and the footbridge has not been lit for many more years, so I'm so pleased that the work will start on Monday 19th April." 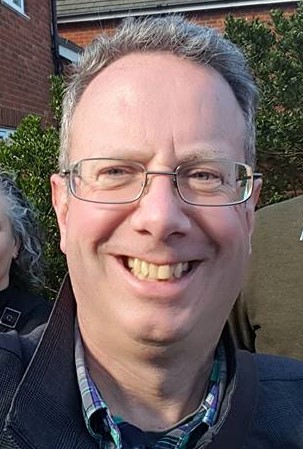 Cllr Thomas continued "For too long residents and school children have had to negotiate an unlit footpath. I myself have stumbled on loosing my footing on the steps."
The footbridge will remain open outside of school hours but will be closed for safety reasons between 9am - 3pm for the duration of the works, leaving an alternative route via the subway from School Road to Athelstan Road.