Players at Faversham Strike Force Football Club could soon have a new LPG boiler thanks to £6,000 grant from Swale Borough Council.

The club, which uses the club house and changing facilities at King George V Recreation Ground in Faversham, will have reliable hot water and heating once the new boiler has been installed.

The new, energy-efficient LPG boiler will replace the current electric convection system, which is unreliable, expensive to run and extremely inefficient.

The new system will deliver 97 per cent energy and cost efficiencies, making it more reliable for those who are using it, cheaper for the club to run and better for the environment.

As of 9am 6 April, 252,958 tests have concluded, with 13,069 tests carried out on 5 April (this does not include data for Northern Ireland). Some individuals are tested more than once for clinical reasons.

As of 5pm on 5 April, of those hospitalised in the UK who tested positive for coronavirus, 5,373 have died.

There are many support groups being rolled out across our area. Council's at all levels are working together to coordinate, cooperate and facilitate help for those in our community that need it.

In Faversham the Town Council has set up a helpline for residents. 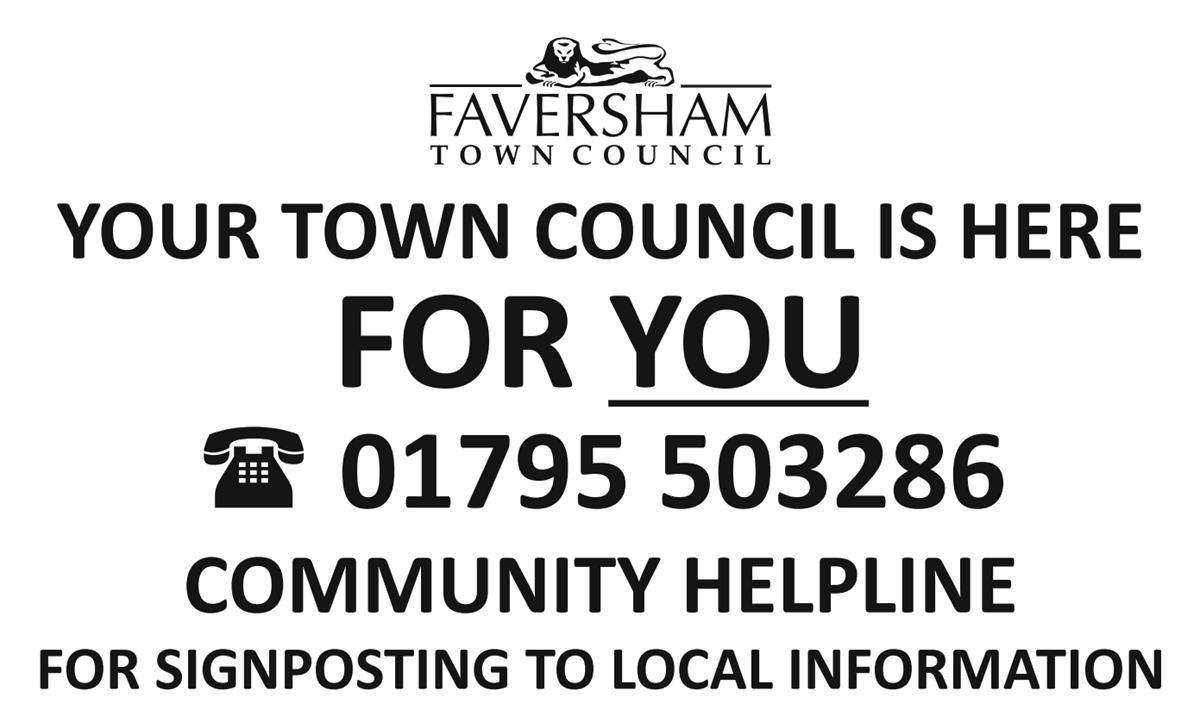 COVID-19 What you need to do

COVID-19, also known as Coronavirus poses a significant threat to health. Government and expert advice is evolving day by day. It is important to take government advice seriously.

please note details in this article are correct at time of publication and may have changed.

people are only be allowed to leave their home for the following very limited purposes:

That’s all - these are the only reasons you should leave your home.

You should not be meeting friends. If your friends ask you to meet, you should say No.

You should not be meeting family members who do not live in your home.

As the country deals with the Coronavirus (COVID-19) pandemic, we face many challenges. I'm sure we all agree that now is not the time for party politics, but is the time for all of us to come together to do what's best to protect the most vulnerable in society, and to protect each other from infection. the following information has been sent to all our email subscribers.

In a break with recent tradition the Council opted not to elected current Deputy Mayor Cllr Roger Clerk to the Mayoralty, instead electing Swale Independent Alliance Councillor Paul Stephen (Woodstock Ward) to be Mayor for the next civic year. 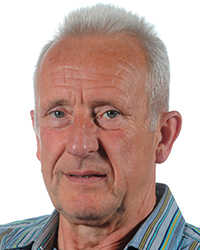 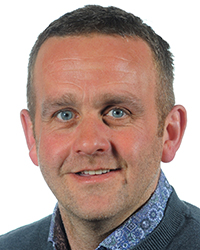 Deputy Mayor-elect Cllr Ben A Martin said "I’m really excited about this new role. I hope to use my new role to help develop strong links and bonds throughout the borough."

Posted by Cllr Ben J Martin | Updated 2020-02-29
Swale Borough Council among best in country for tackling rough sleeping
Swale Borough Council had the second highest reduction in rough sleepers in the country, according to newly-released government figures.
The Ministry of Housing, Communities and Local Government’s annual report showed that the number of people found sleeping rough in the borough fell by 69 per cent between 2018 and 2019, from 32 to 10.
Cllr Ben J Martin (Lib Dem), cabinet member for housing at the council said: “It’s great to see the work we’re doing to tackle rough sleeping is having an impact, but this isn’t just about numbers, it’s about people. There are a host of reasons someone can find themselves sleeping rough, and often they are complex and difficult to resolve. This isn’t easy, and there’s still more to do, but we will continue to work with other agencies to try to get people off the streets and into permanent accommodation"
Read more

"Forbes Road crossing MUST be made safer" say Lib Dems

Liberal Democrat Councillors and campaigners have called on Kent County Council to take urgent steps to make the Forbes Road crossing safe.
Cllr Ben J Martin said, "there have been several accidents and near misses over the years, including a incident that led to the death of a local resident in 2014 and most recently in December where a pedestrian was hit and required medical attention. Frustratingly we have been asking for some time for Kent County Council to meet with us to discuss the crossing, which they've finally done."
KCC highways engineers are looking into ideas to improve the safety of the crossing, but wouldn't commit to funding the improvements. 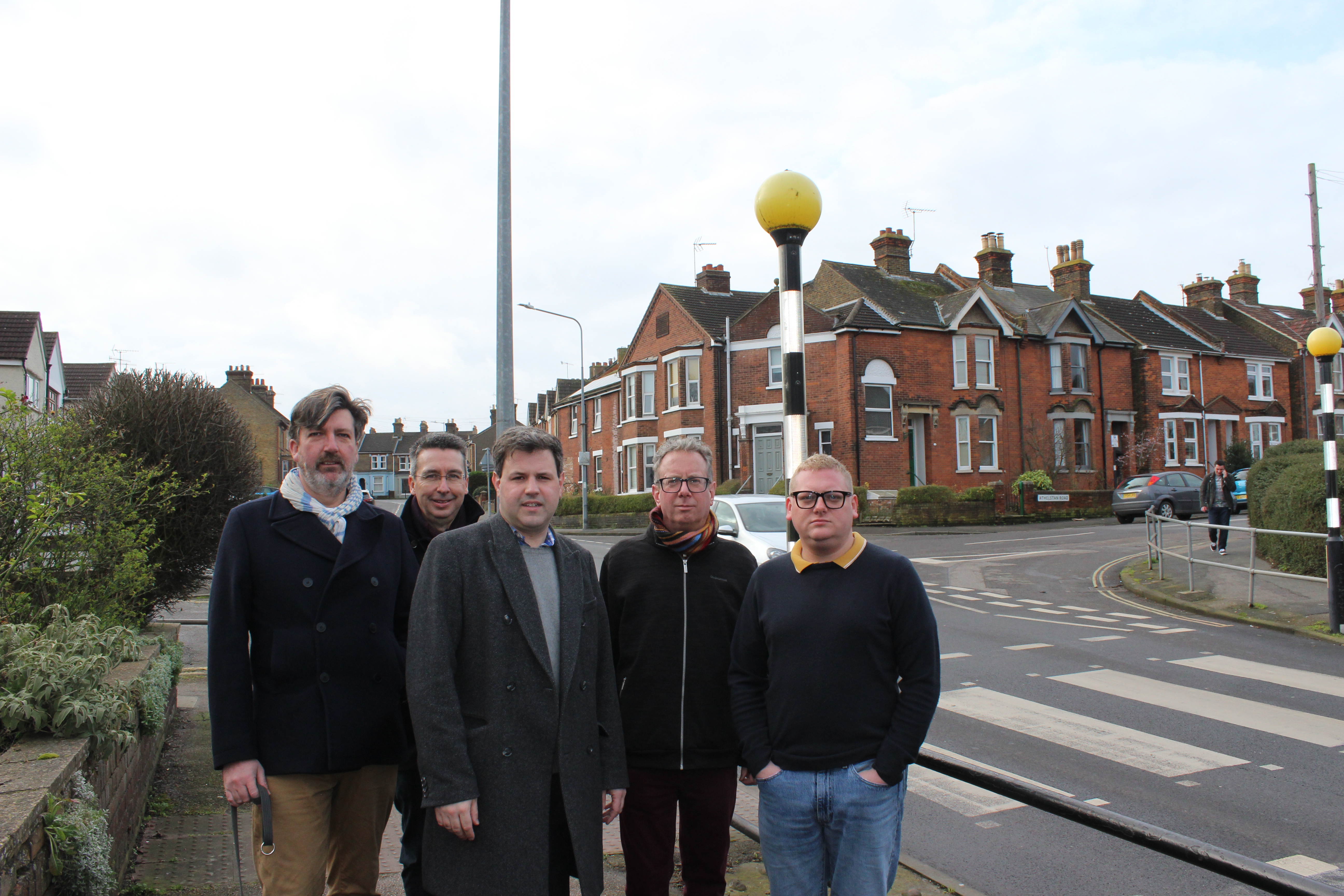 Hannah Perkin thanks voters in Faversham and Mid Kent

"To stand for Parliament in my adopted home has been the greatest honour. It is where my family lives; and where I am privileged enough to serve as a Town and Borough Councillor.
Faversham and Mid Kent is a vibrant and diverse constituency. From our thriving rural economy, idyllic countryside and precious open spaces, to our beautiful Town with its heritage and thriving centre - it is a great place to live and work.
I would like to express my thanks
to everyone who voted for us, whether you're a lib Dem member or you lent us your vote. People's votes are precious and I will remain forever grateful that you entrusted us with yours." 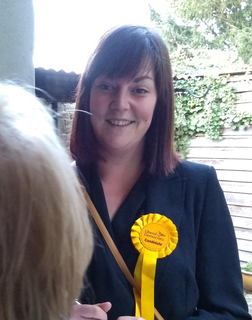 Hannah is a passionate, popular and dedicated community campaigner. She became involved in local politics after feeling that the voices of women and parents were being left out of conversations about issues that directly affected them. She is keen to diversify politics and to encourage everyone to have their say.

Hannah has lived in Faversham with her husband since 2010 and they have two primary aged children. Hannah is an award-winning business owner as well as a bar manager turned volunteer coordinator. She previously studied Archaeology and Classical History at the University of Reading.

In May 2019 Hannah was elected to both Faversham Town Council and Swale Borough Council where she is the Deputy Cabinet Member for Health and Wellbeing. Hannah is an ardent campaigner on the environment and Vice-Chair of Faversham Town Council’s “Climate and Biodiversity Committee”. Hannah has pressed both Swale and Faversham Councils to declare Climate Emergencies since being elected in May.

Hannah is a passionate animal rights campaigner. Until recently she volunteered at a local animal rescue. She often speaks to local groups about animal welfare and about reducing our impact on animal suffering through making simple changes in our lifestyle.

Hannah hopes to bring some kindness and empathy back into politics, qualities which are desperately lacking today.

Please click here to find out more about Hannah’s campaign.

Town and borough councillor speaks openly about his struggle with dyslexia to raise awareness during National dyslexia week.

Liberal Democrat Prospective Parliamentary Candidate for Sittingbourne & Sheppey Councillor Ben J Martin gave a presentation on Dyslexia to the Faversham and District Engagement forum on Tuesday evening where he spoke about his own struggles with Dyslexia. Cllr Martin, the Lib Dem group leader at Swale Borough Council and Cabinet Member for Housing in the Coalition administration, was diagnosed with dyslexia while at college. 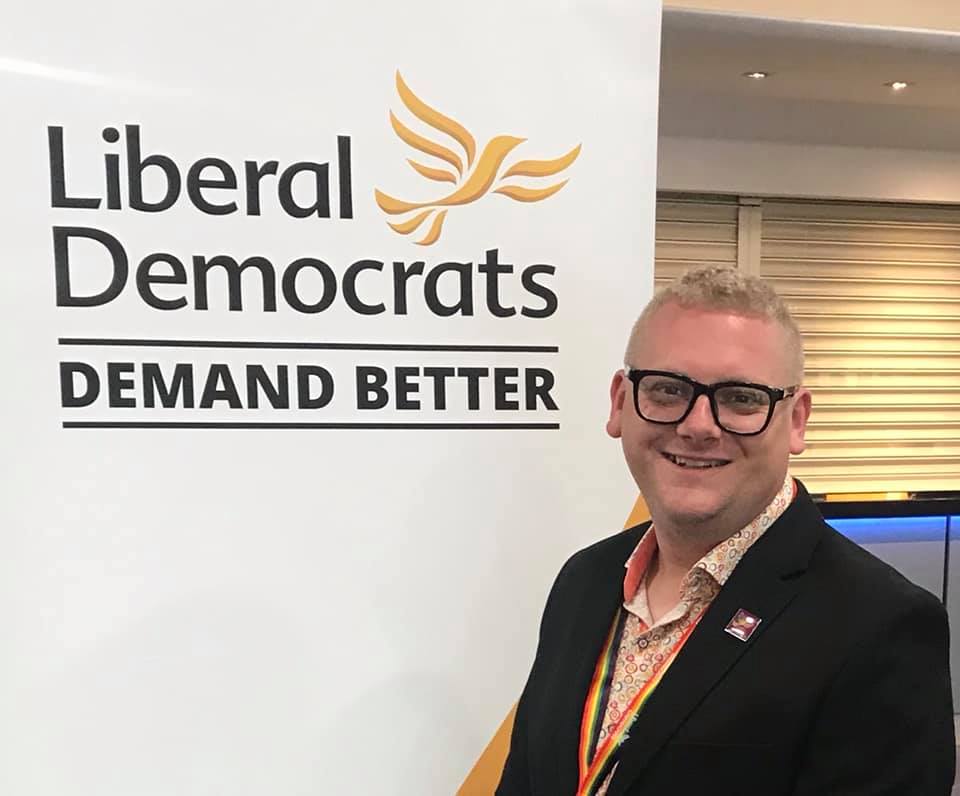 Cllr Ben J Martin said “Dyslexia is a learning difference that affects far more than just reading and writing. There are 37 traits of dyslexia, I suffer with 30 of them, but I don’t see it as a problem. For all the negatives, there are positives aspects to being Dyslexic. Dyslexics generally think in images and feelings instead of words. As a result we tend to be problem solvers, we look at problems in a different way to others, enabling us to come up with ideas that others wouldn’t.”