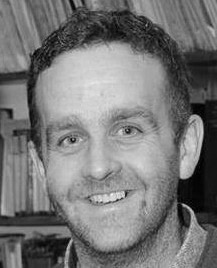 Councillor Ben Martin has worked with Faversham's Lib Dem County Councillor Antony Hook & the Lib Dem team many times already. Ben say's "I did not expect to be drawn into party politics, however the Lib Dem group working for Faversham is a breath of fresh air for the Town. I agree with so much of what they are working to achieve and believe I can do more as part of a larger team." Ben has been welcomed by the Lib Dem team.