Swale Borough Council has unanimously agreed to sign the Made by Dyslexia pledge in a vote at their March full council following a motion proposed by Lib Dem Cllr Ben J Martin and seconded by Lib Dem Cllr Hannah Perkin.

As well as signing the Made by Dyslexia pledge the motion requires the council to write to every school in the borough encouraging them to sign the pledge and take advantage of free staff training and resources offered by the Made By Dyslexia Campaign and British Dyslexia Association. 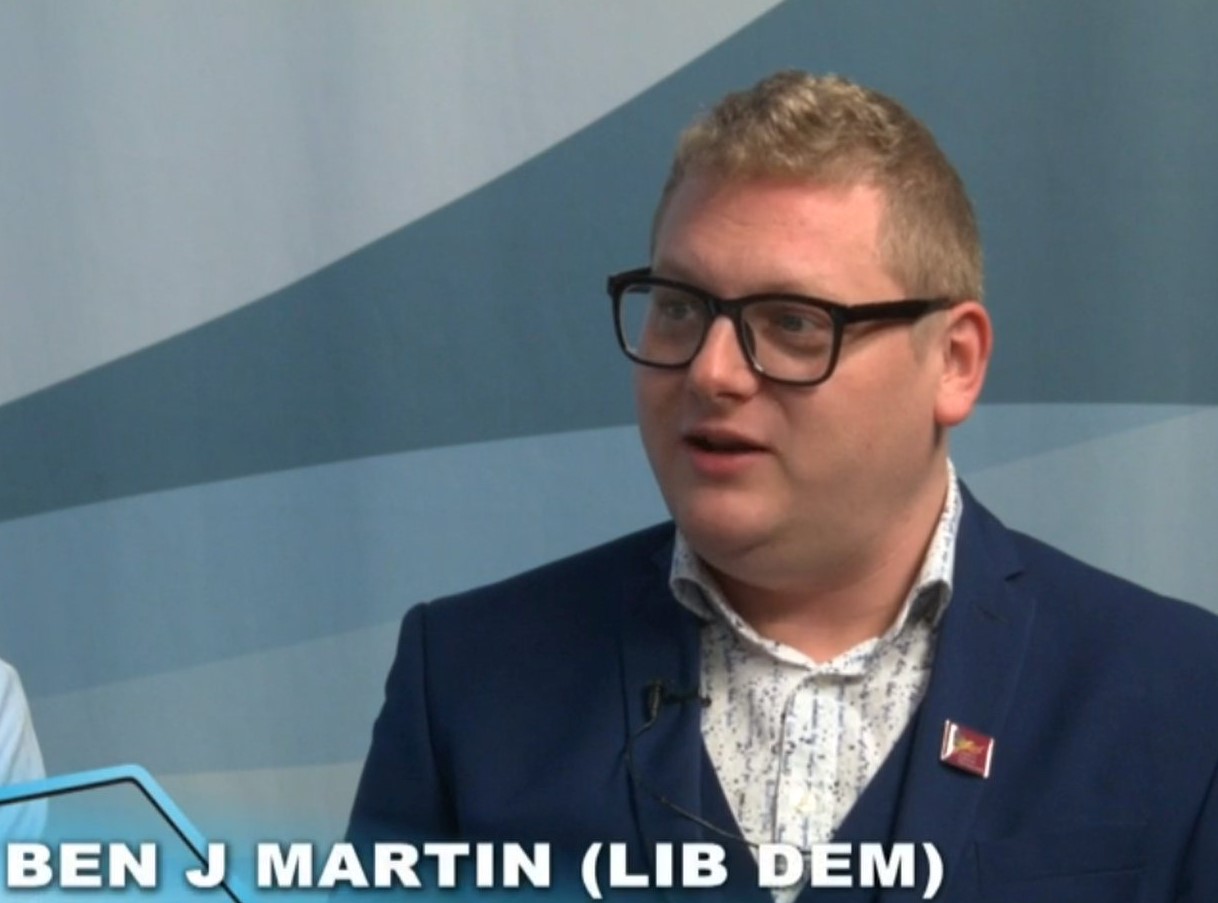 Cllr Ben J Martin said “I’m delighted that Swale Borough Council and Faversham Town Council have both unanimously agreed to take the Made By Dyslexia Pledge and to encourage local schools to take advantage of the free training and resources available to help identify and support dyslexic students. Up to 1 in 5 people have dyslexia, with 80% of dyslexics not diagnosed until after they leave school. Though Dyslexia can cause struggles at school, its certainly not a barrier to success, with many successful business people, scientists, sports persons and entertainers acknowledging their dyslexia as being a key part of their success.”

“As a dyslexic myself I know how hard it can be to go through school struggling with reading and writing. I was lucky, my teachers were able to see my knowledge and concentrated more on the content of my work than my spelling or poor handwriting. I believe my dyslexia is a gift, as much as there are challenges, my dyslexia gives me different strengths.” 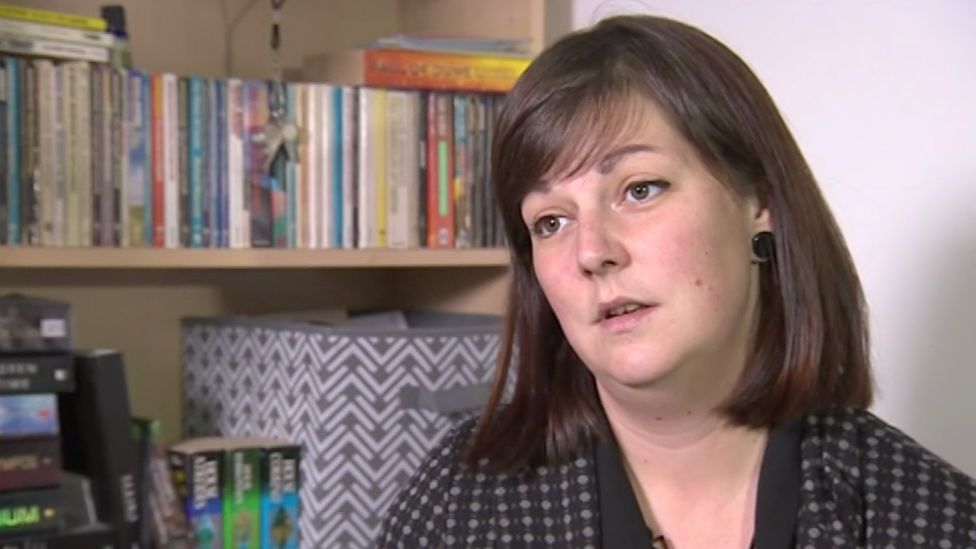 Cllr Hannah Perkin said “It was amazing to hear the personal experiences of so many councillors during the debate. Dyslexia is a different way of thinking and identifying dyslexia early can help prevent issues with mental health and low self-esteem later in life. The passing of this motion is a step towards ensuring everyone has the opportunity to reach their full potential.”

The motion proposed to council can be found here

For more information about the Made By Dyslexia campaign, to sign the pledge or to access free training please visit MadeByDyslexia.org