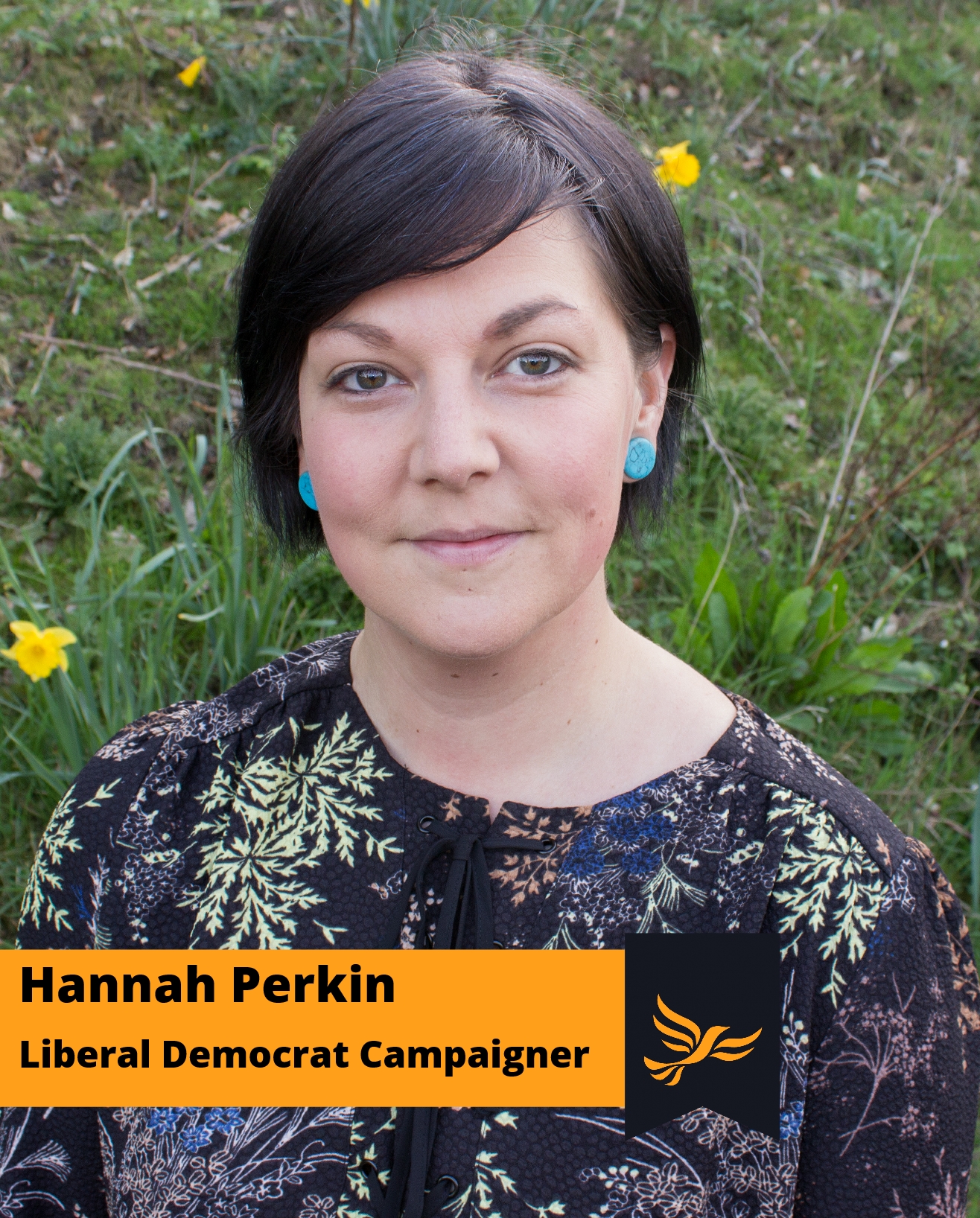 Hannah is an active campaigner, particularly on environmental issues, public health, equalities and human rights  and the importance of early years development. She has called for accessibility improvements for people with disabilities, and has worked with the Keep Kent Breastfeeding group on their campaign against cuts to breast feeding support by KCC. Never one to shy away from controversial debates, Hannah has spoken at Lib Dem party conference on topics including Abortion rights and  represented the Liberal Democrats as Parliamentary Candidate for Faversham and Mid Kent in the General election 2019. 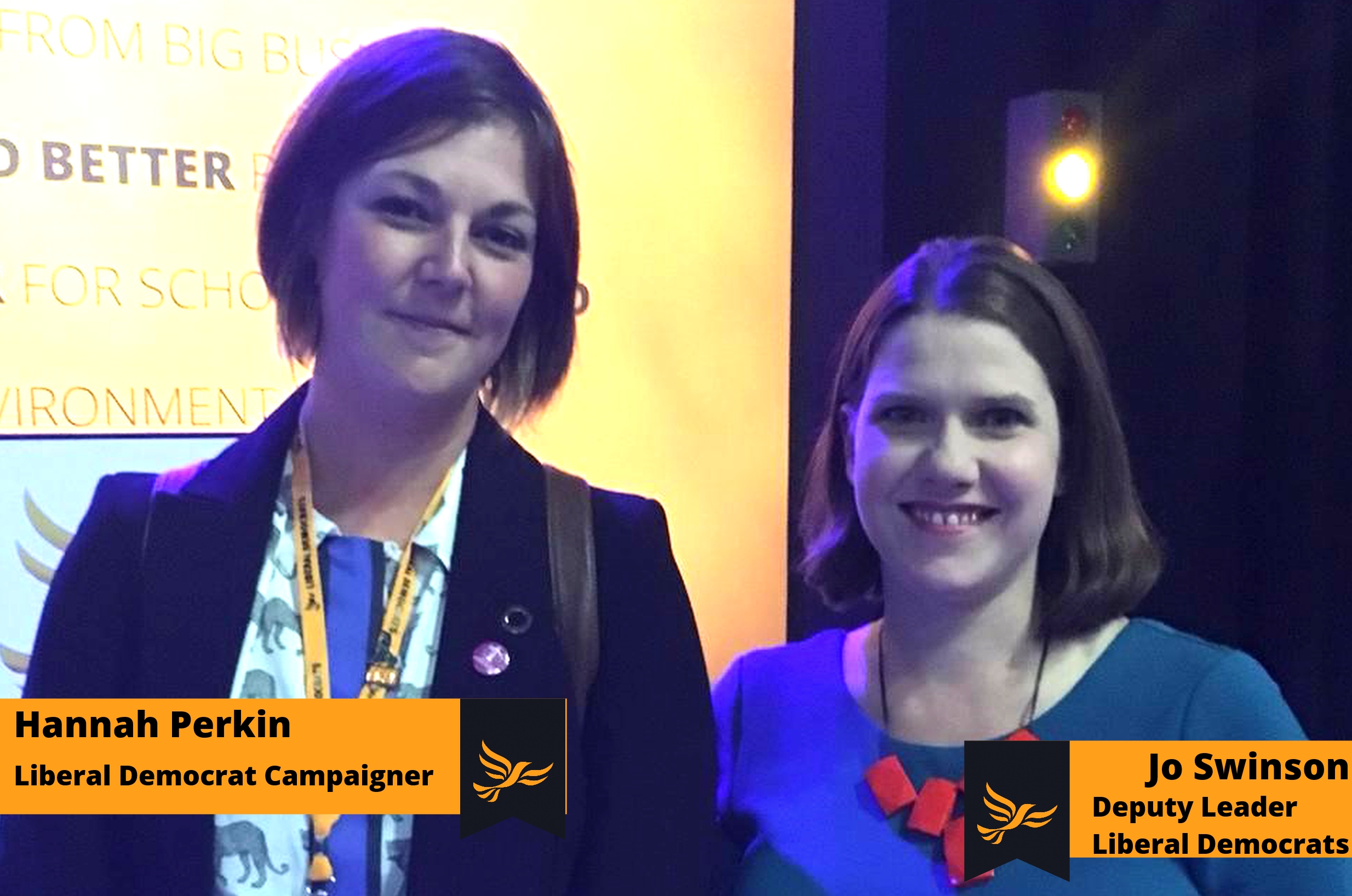 Hannah lives in town with her husband and 2 children, who attend a local primary school. Originally from the west country she has been a Faversham resident since 2010. Hannah has a background in hospitality and volunteer coordination. She managed bars in Reading and Canterbury and worked in a number of Faversham hospitality businesses either behind the bar or in the kitchen. In 2018 she established her own vegan catering company which went on to be the first vegan food company to become a finalist in at the “taste of Kent” awards.  Most recently Hannah worked as a communications officer in the office of Antony Hook MEP and is now employed as an assistant regional development Officer of the South East of England Liberal Democrats. 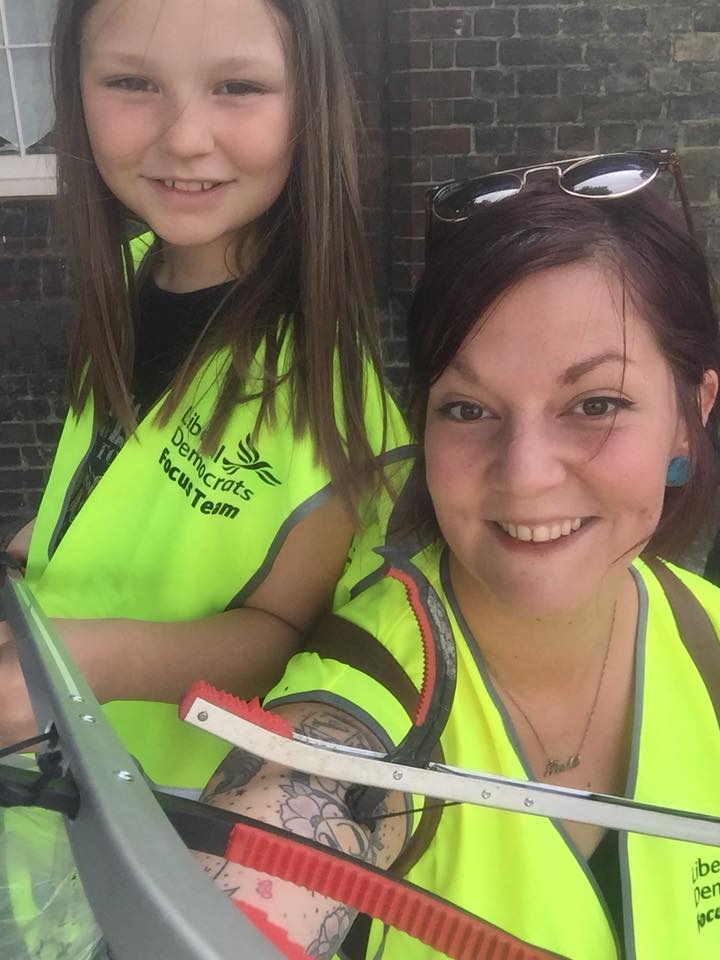 Hannah has a degree in Archaeology  and classical History and an NVQ in childhood development.

Why is Hannah a Liberal Democrats Campaigner?

“Faversham is a great place to work, live and raise a family, but I believe better is always possible. I also believe that local government is not always the most inclusive and easily accessible environment and I want to change that”

In her time as a councillor she has pushed for improvements to make being a councillor more accessible, become one of the “Swale spACE champions”, an organisation who highlight the impacts of adverse childhood experiences on adult health outcomes,  made changes to highlight the impacts of fireworks on animals and called for Swale Borough Council to become Dementia Friendly.