Cllr Ben J Martin, Leader of the Liberal Democrat group at Swale Borough Council has today written to the Secretary of State for Energy Kwasi Kwarteng demanding that he backs the party’s call for a “Robin Hood” tax on the super-profits of oil and gas firms, to raise money to support local families facing soaring energy costs.

The proposed one-off levy could raise over £5 billion to help support families in Swale as their energy bills sky-rocket.

The Liberal Democrats say the money raised through this “one-off” tax could fund a substantial package of emergency support to help thousands of people facing higher bills.

This would include doubling the Warm Homes Discount and extending it to all those receiving Universal Credit or Pension Credit, giving 17,743 households in Swale £300 each off their heating bills this year. 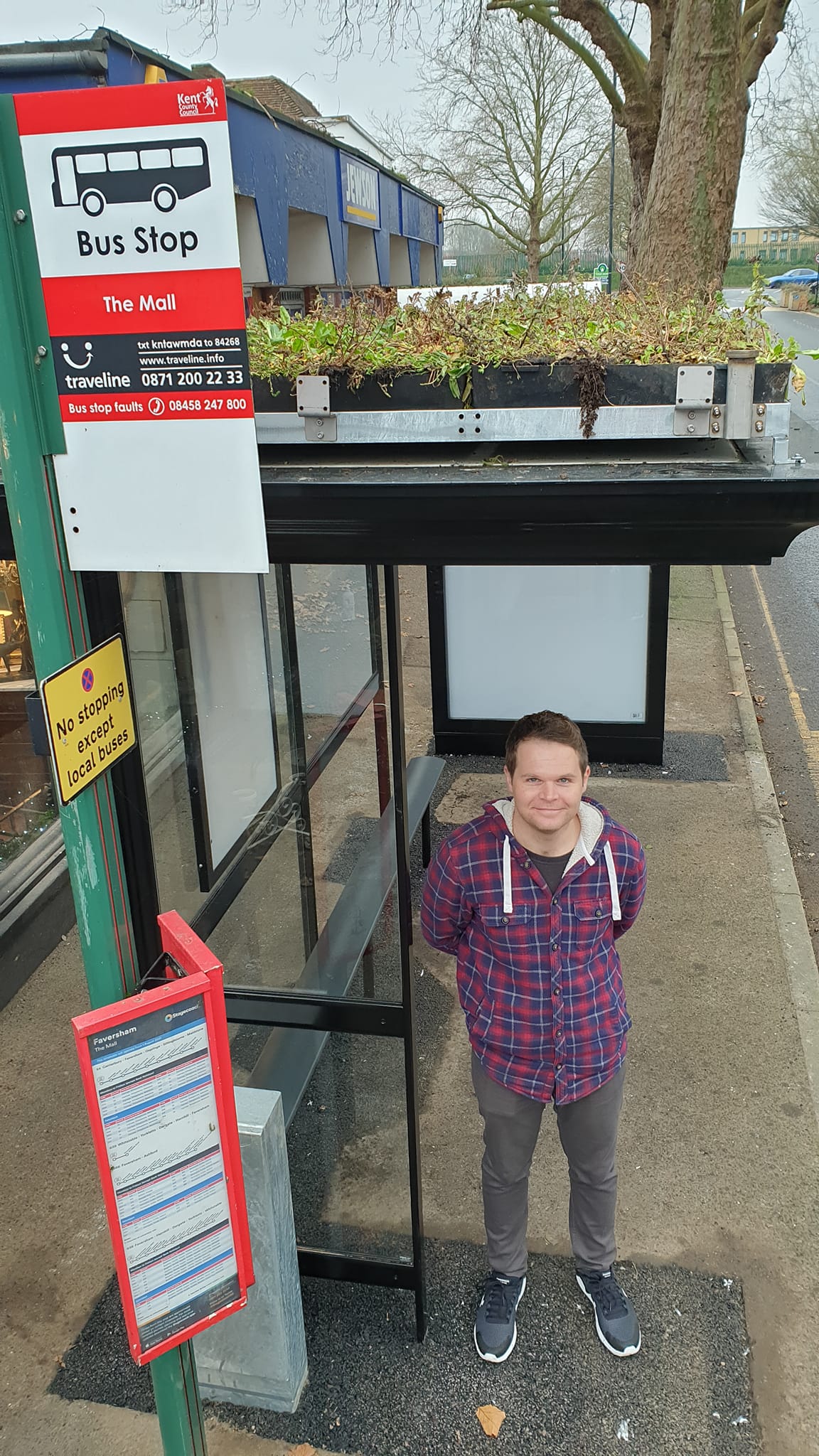 15,698 low income households in Sittingbourne & Sheppey paying over the odds for their broadband as Government fails to act

15,698 low income households in Sittingbourne & Sheppey are paying too much for their broadband because the Government has not forced providers to offer cheaper tariffs, an analysis by the Liberal Democrats has found.

So-called ‘social tariffs’, which typically offer broadband access between £10 and £20 a month, are only currently offered by some providers. But changes to the law that came into force last year mean that the Government now has the ability to force broadband providers to offer these cheaper deals.

The Liberal Democrats are calling on the Government to offer relief to families facing a cost of living crisis, by forcing broadband providers to offer cheaper deals to vulnerable consumers in Sittingbourne & Sheppey.

Local Lib Dems have backed a letter sent to the COP26 climate change summit signed by hundreds of local councillors across the country calling on more power for local government to tackle climate change.

“What the country has faced during the COVID-19 pandemic will pale in comparison to the economic and social impacts of climate breakdown if we do not take action immediately. The latest UK Climate Risk Assessment concluded that the UK is “woefully underprepared” for the impacts of climate change that will hit the country.

“The UK’s net zero targets can only be achieved if Government and local authorities work seamlessly together. More than half of the emissions cuts needed rely on people and businesses taking up low-carbon solutions – solutions around buildings, energy and transport - decisions that are made at a local and individual level.

“With 9 out of 10 councils having declared a climate emergency, full support from the Prime Minister and his government is needed to make sure local ambitions become a reality.”

Liberal Democrat Local Government Spokesperson Councillor Pippa Heylings, speaking at the COP26 summit said: “The UK cannot meet net zero without local councils. Councils have influence over a third of the UK’s carbon emissions. We need to be able to work together with central government on this. Over 350 Liberal Democrat Councillors have signed this letter calling on the Prime Minister to take action.” 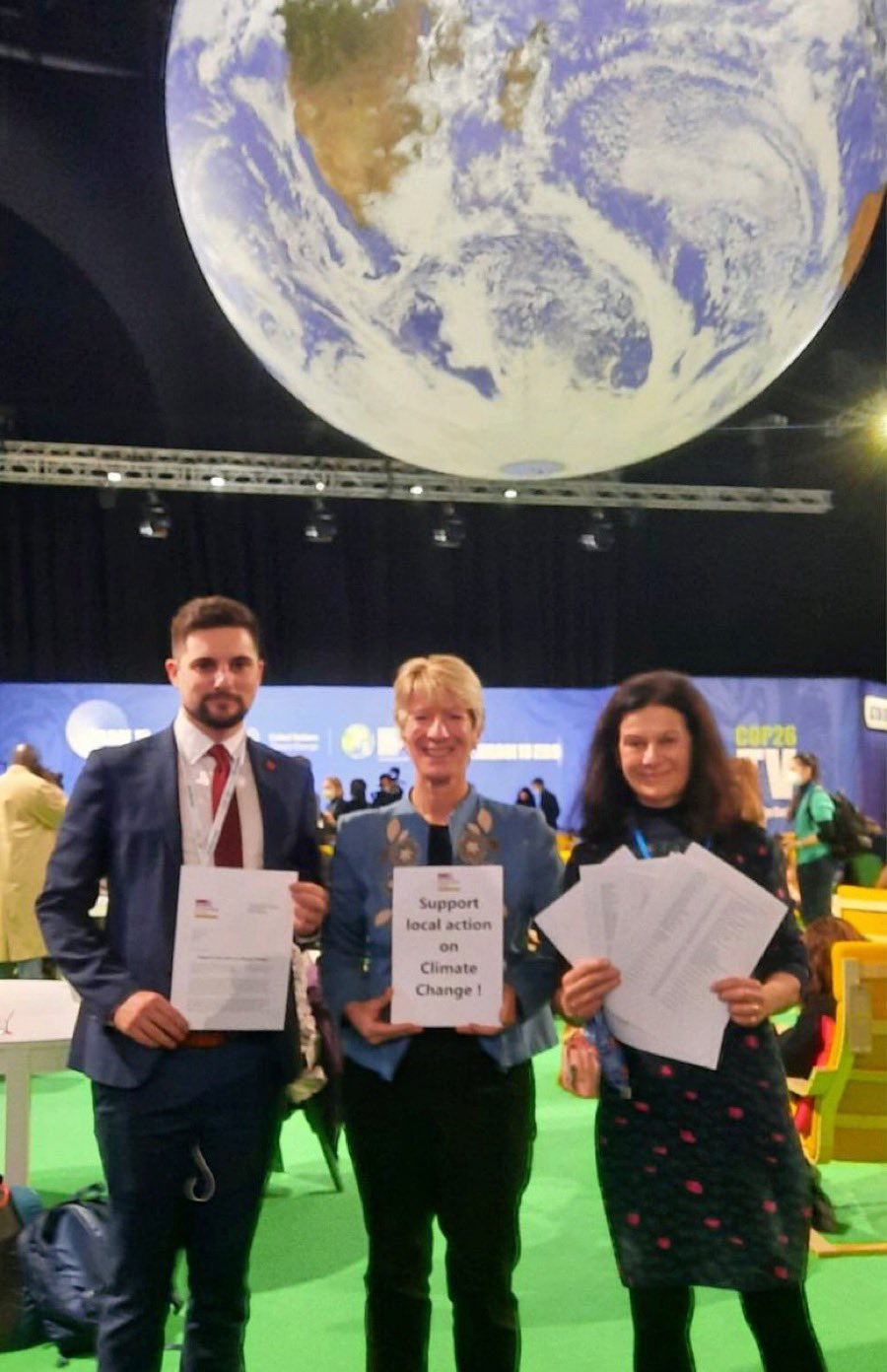 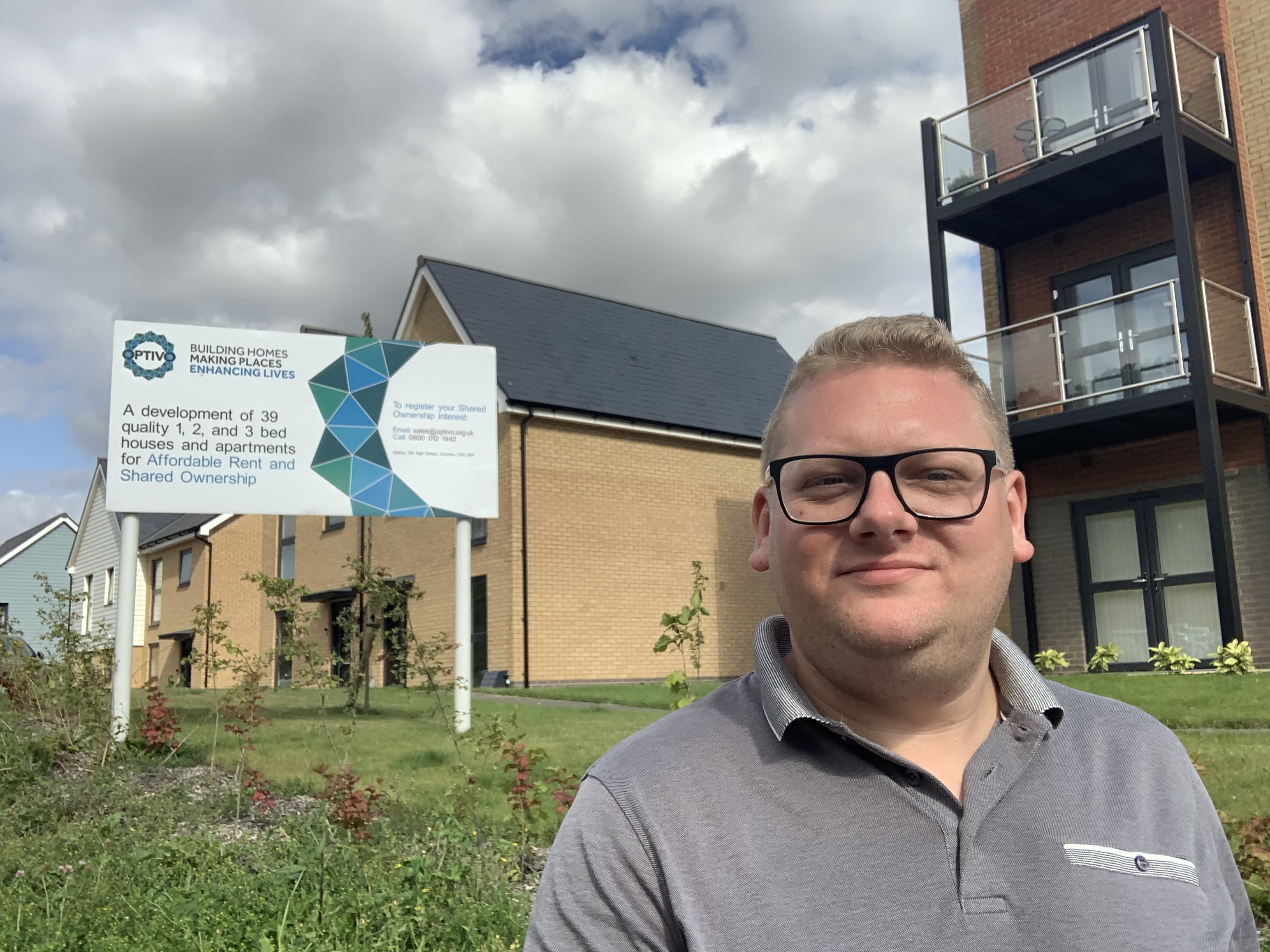 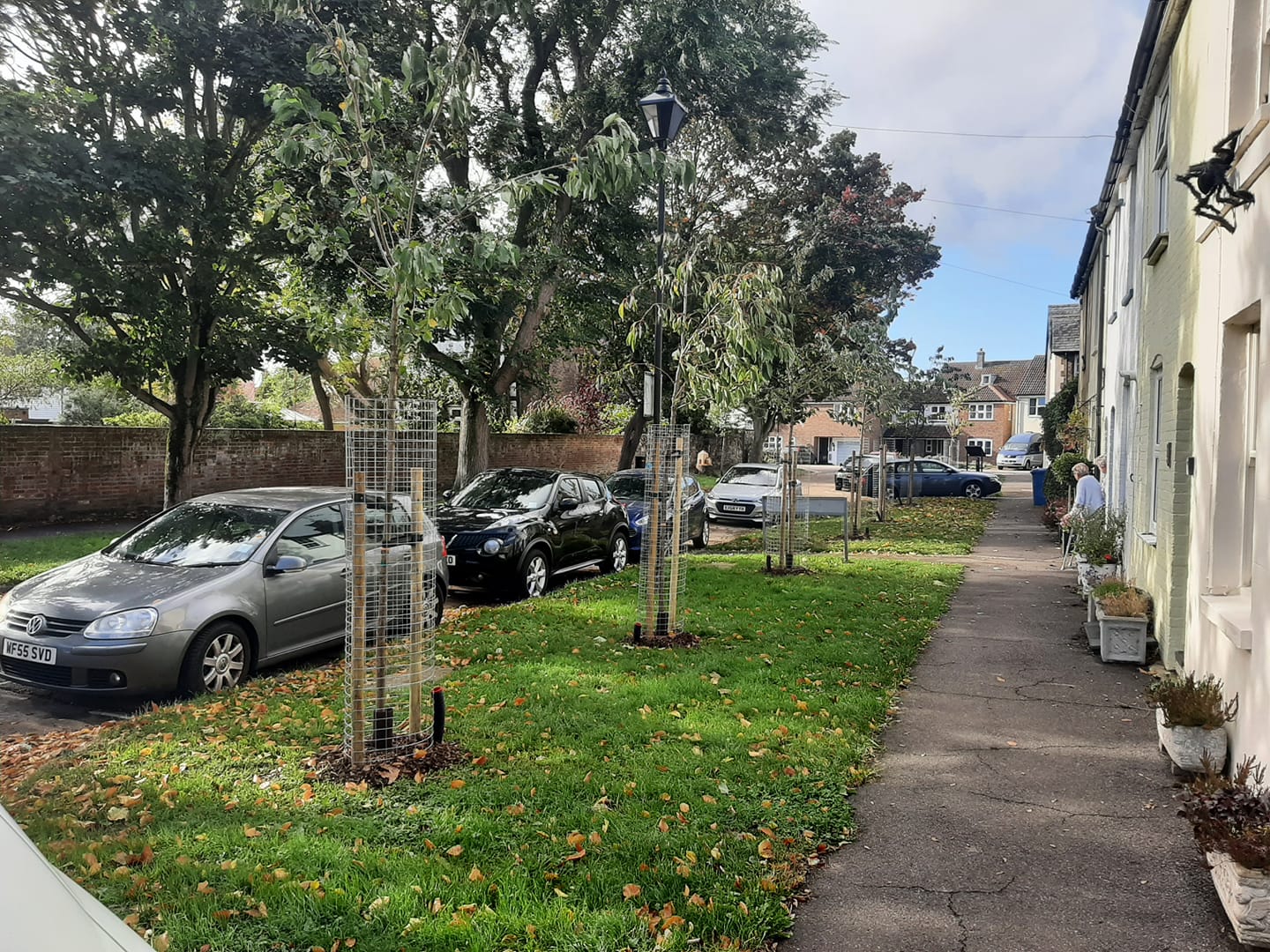 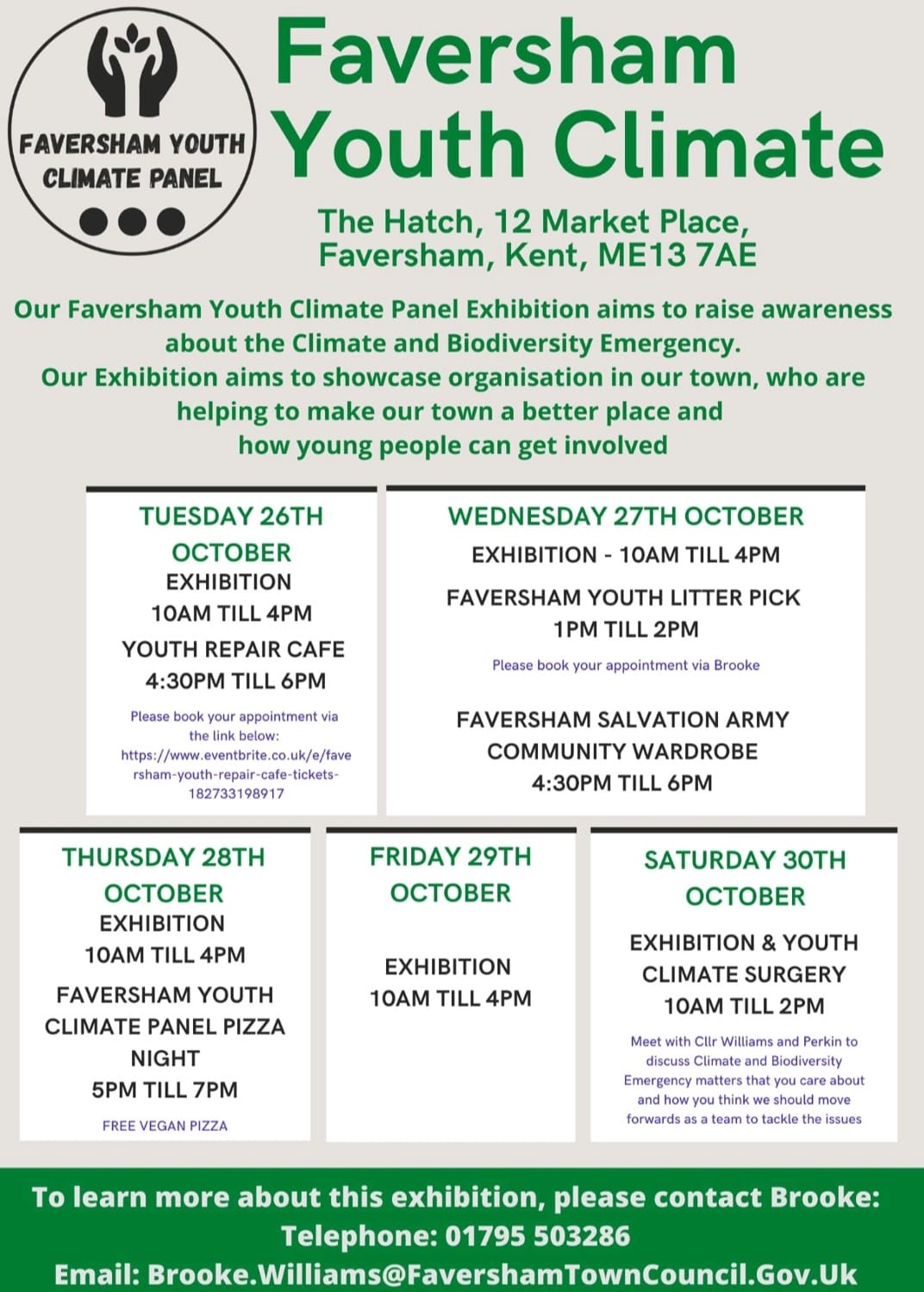 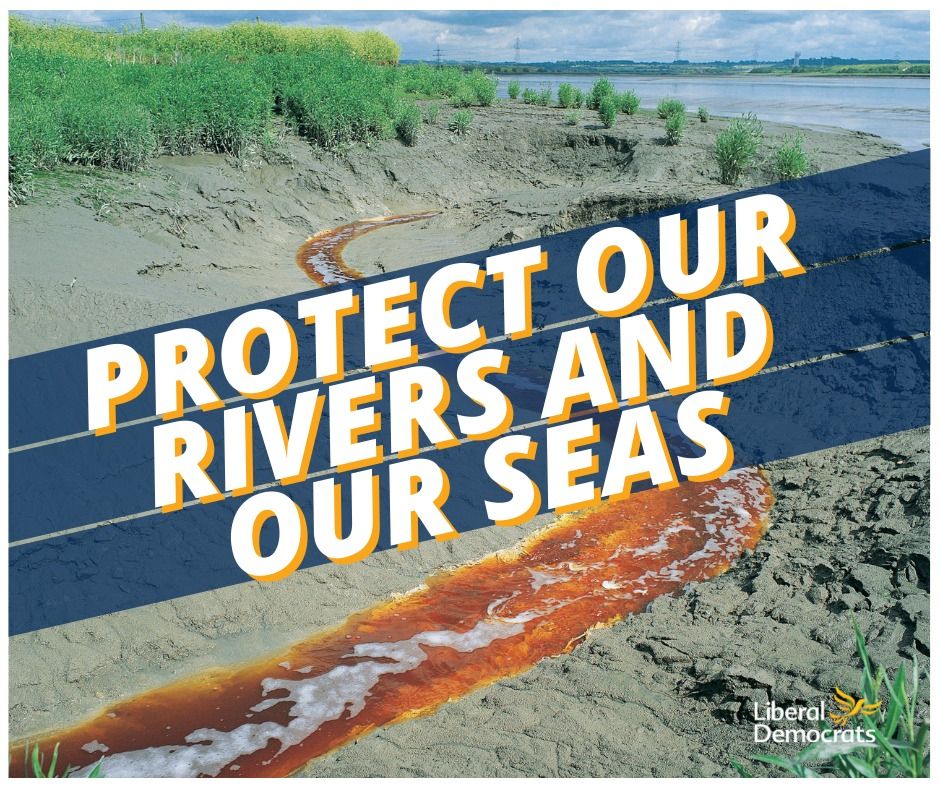 The event's arranged by the Town Council's Youth Working group included a performance by the Award-winning Sam Rapp, the dyslexic poet, a community support event, supported by Faversham Dyslexia and a weeklong exhibition proved very popular, with employers, parents, and education professionals engaging with councillors and officers to learn and understand both the challenges and strengths dyslexic thinkers have. 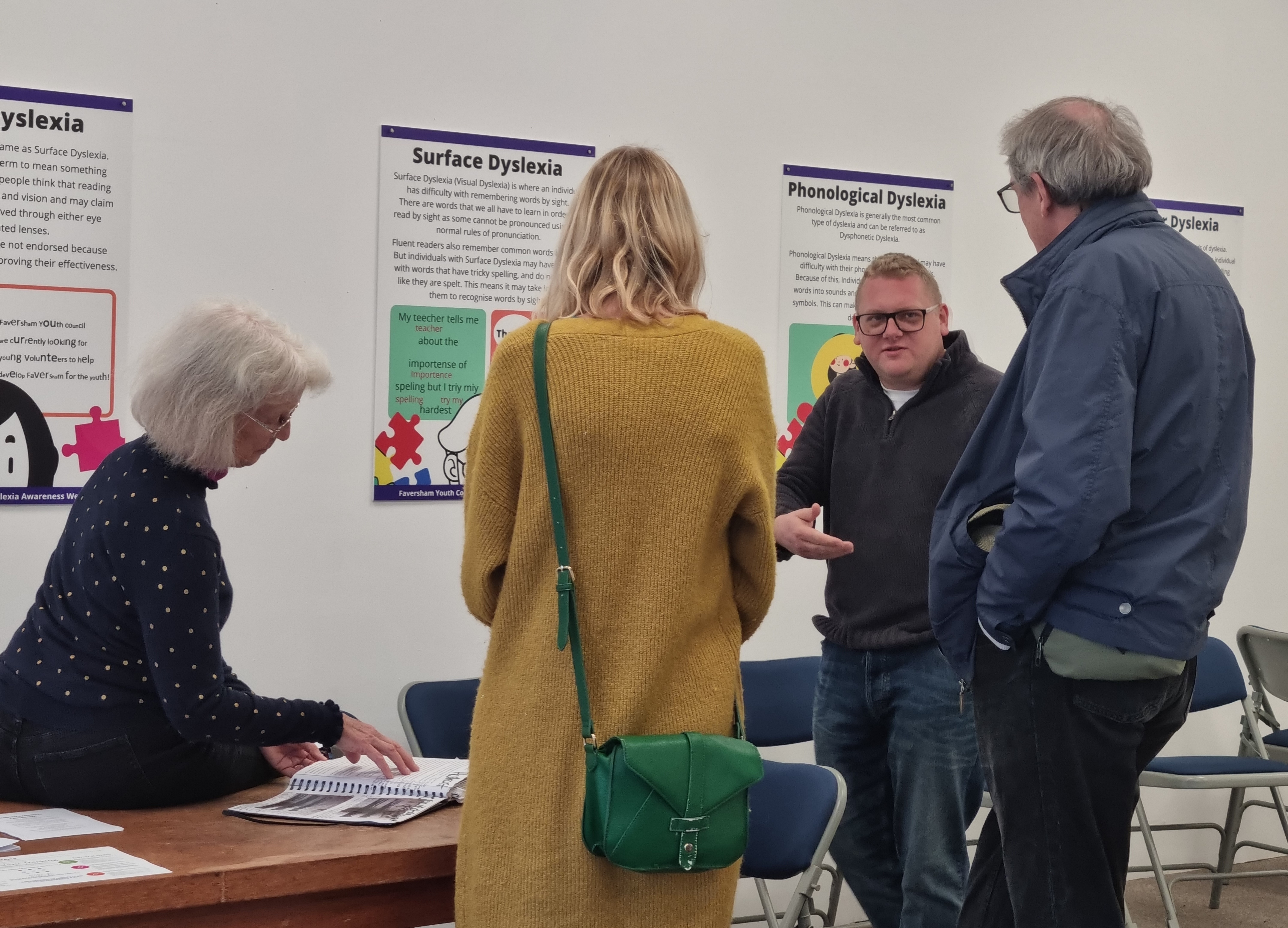 Cllr Ben J Martin said "As a dyslexic myself, it has been a real privilege to be able to help so many people this past week, both to understand dyslexia but also to help parents and children recently diagnosed as having dyslexia to access the support service available."

Lib Dem group leader at Swale Borough Council and Cabinet Member for Housing Cllr Ben J Martin has provided a list of achievements including 97% reduction in rough sleeping, in response to a question raised by a member of the council at the full council meeting held on Wednesday, October 6th 2021.

The member asked, "What impact has the council had on rough sleeping over the last 27 months?"

"I’d like to start by Thanking the whole Housing team for their work in this area. They have dealt with exceptionally high demand for our services over the past 27 months, and in particularly difficult circumstances during the pandemic."

Liberal Democrat Councillor's from Watling Ward have written to Kent County Council Cabinet Member to request that the provision of affordable housing is given priority in decision making over sale of former social care site.

Earlier in the year, KCC advertised the former site of Kiln Court and Osbourne Court in Faversham for Sale. Bidding on the site closed at the end of May, but as yet KCC hasn't finalised the sale.

Cllrs Ben J Martin, Eddie Thomas, Chris Cavanagh and John Irwin have written a joint letter to KCC's Cabinet Member for Finance requesting that extra weight is given to the potential to provide homes for affordable rent on the site rather than the site being sold for standard market sale development.