The Liberal Democrats have selected their candidate to take on sitting Conservative MP Helen Whately for the Faversham and Mid Kent constituency at the next General Election.

The constituency includes around half of Maidstone.

She is 34-year-old Hannah Perkin, a mother of two, and since May of this year, a councillor for Abbey Ward with Swale Borough Council where she is deputy cabinet member for Health and Well-being.

Town Council aims for 20mph limit by next year

Faversham Town Council’s 20’s Plenty Committee last night voted to to re-affirm its wish to see slower speed limits across the town, with a 20mph limit on residential roads.

The Town Council, which needs Kent Highways to sign off the scheme, will push for changes to be made next year.

The unanimous vote of councillors present was proposed by new St Ann’s ward Councillor Julian Saunders and seconded by Abbey ward Councillor Antony Hook MEP who has pushed for slower speed limits since he was elected to the Town Council in January 2017. 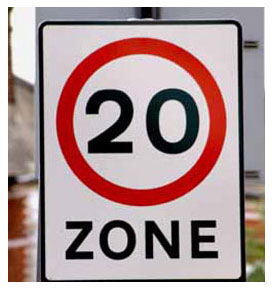 The Liberal Democrats have selected Ben J Martin as their Parliamentary candidate in Sittingbourne and Sheppey for the next general election. 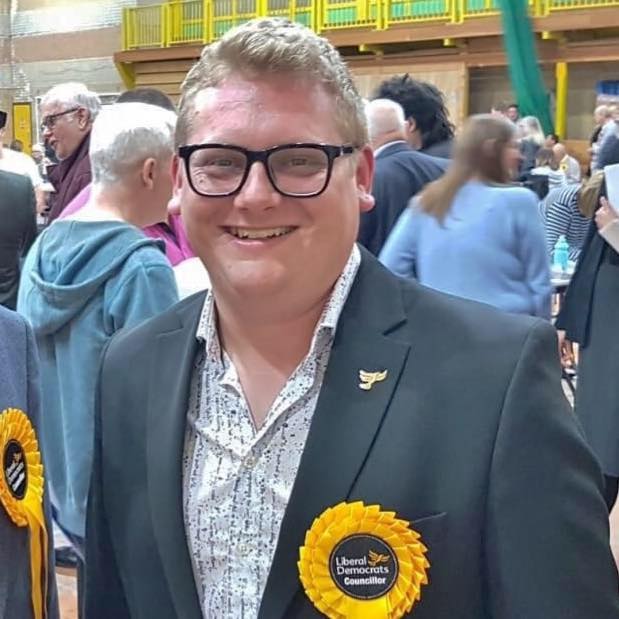 Despite being just 32, Ben is a seasoned campaigner and the current Lib Dem group leader & Cabinet member for Housing at Swale Borough Council in the coalition administration.

Ben said “I am delighted to have been selected to represent the Liberal Democrats in Sittingbourne and Sheppey at the next general election. I am committed to working cross party to demand better for Sittingbourne and Sheppey. We need a voice in Westminster standing up for local people, pushing for the improvements to our road network, our health care and demanding the changes in legislation we need to ensure that development is led by the needs of local people and not the development companies. If elected, I will be that voice. In many ways the next general election will be a Brexit referendum in all but name, with  the Conservatives & Labour divided nationally and offering no clear way forward, people are being presented with a clear choice; continue with the current chaotic uncertainty or demand better with the Liberal Democrats. Every vote for the Liberal Democrats is a vote to stop Brexit and to demand better for our communities”

Liberal Democrat's were left celebrating following significant gains across Faversham in the Town & Borough Elections in May.

The Liberal Democrats took 11 of the 14 Town Council seats, as well as 5 Borough Council Seats. 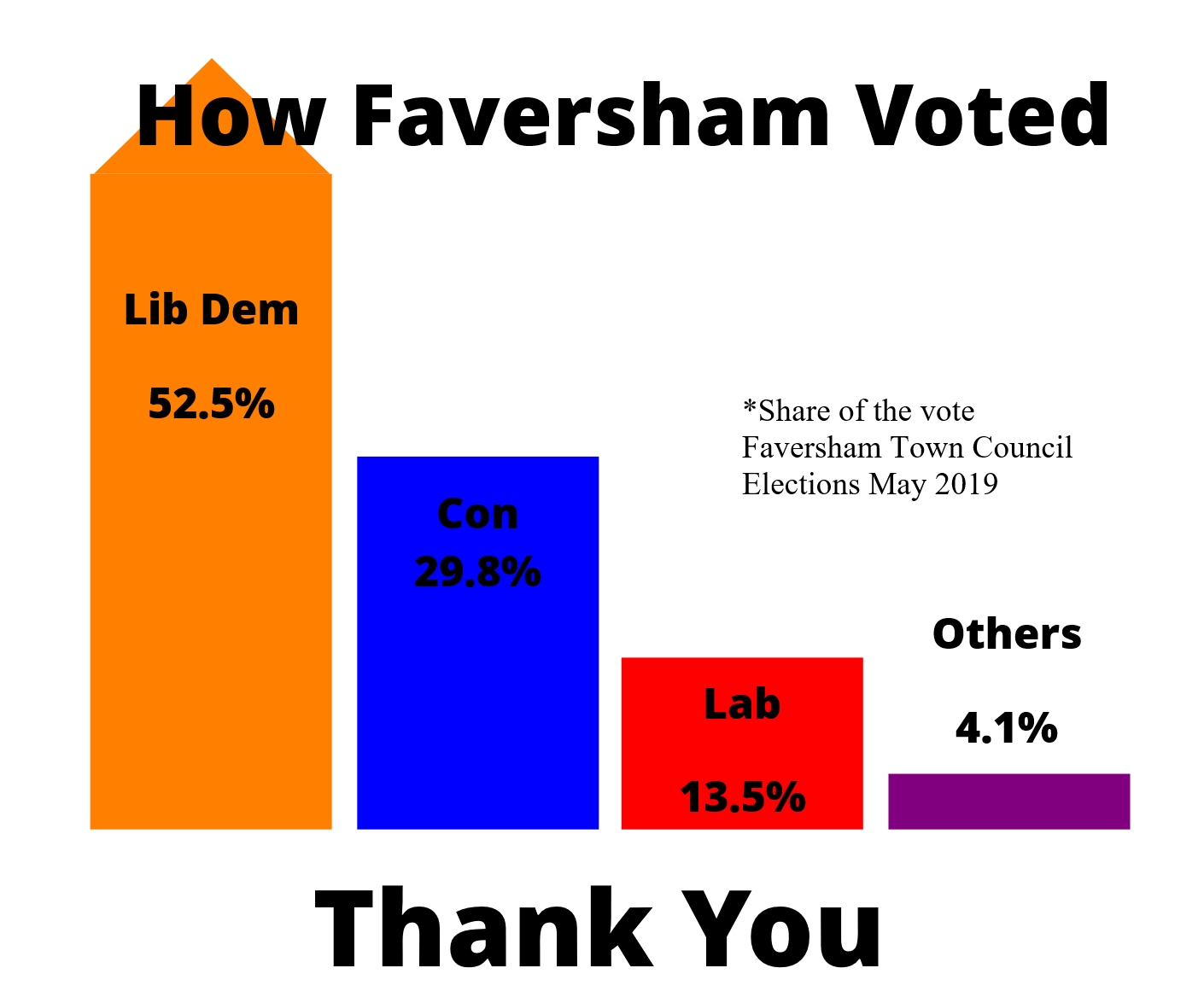 The local elections in May look extremely close between the local Lib Dem team and the Conservatives who have taken Faversham for granted for years.

You can vote at the polling station on 2nd May or you can register to vote by post.

Many people find registering to vote by post more convenient.

Postal voters will receive their ballot paper in mid April and have until 2nd May to return it.

If you would like to register by post please download and print out this form.  There is another link to it, via the Electoral Commission here. 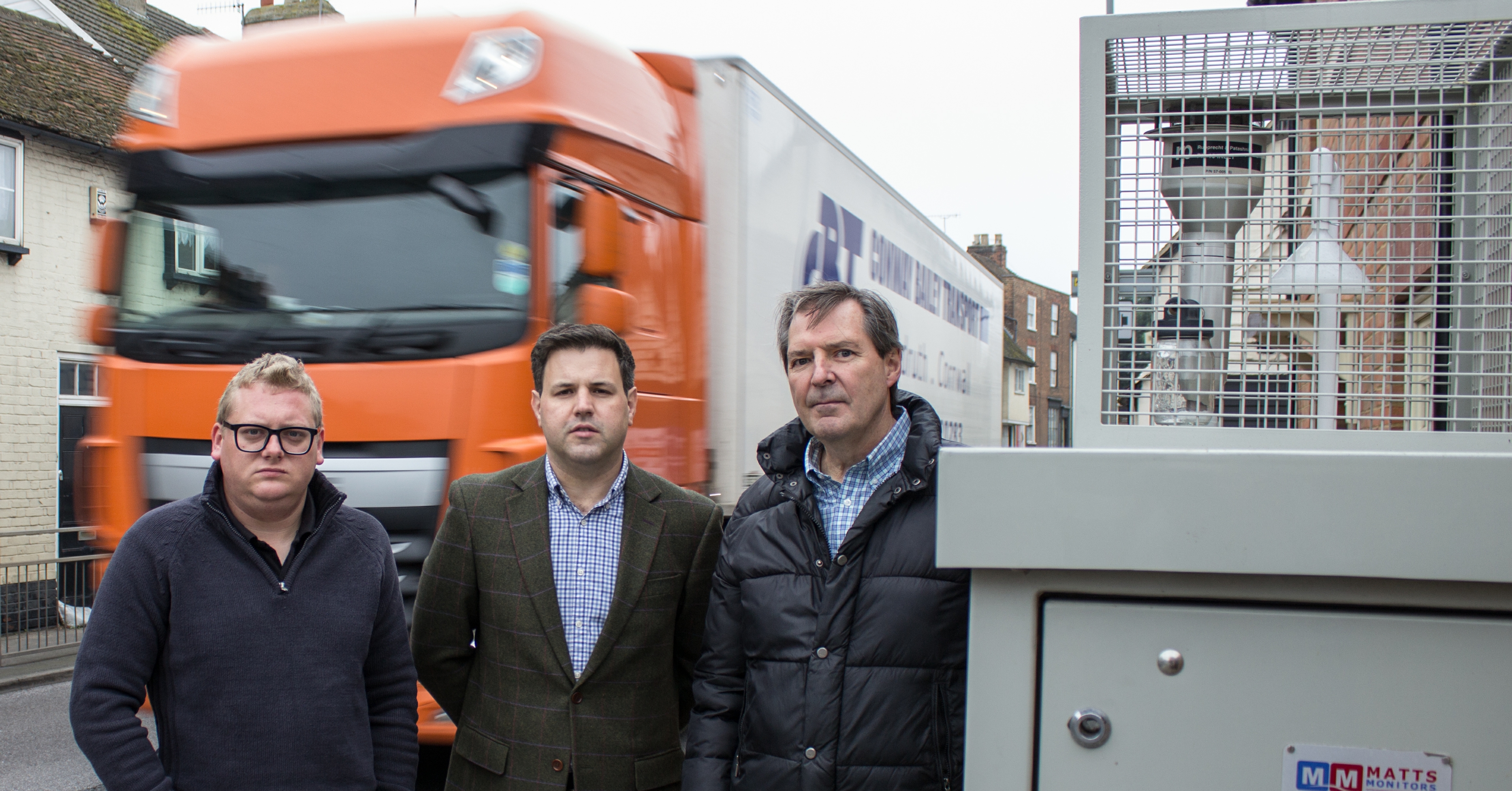 A petition created by Faversham Liberal Democrats calling for a bypass of the A2 at Ospringe has been submitted to Swale Borough Council, Kent County Council and the Department for Transport. The petition, which attracted over 900 supporters, calls for the building of a bypass to become council and government policy, for developments south of the A2 to include sections of the bypass within them and for funds to be allocated to plan, design and build the bypass.

Liberal Democrats in Faversham are delighted to welcome Alison Reynolds to our team. 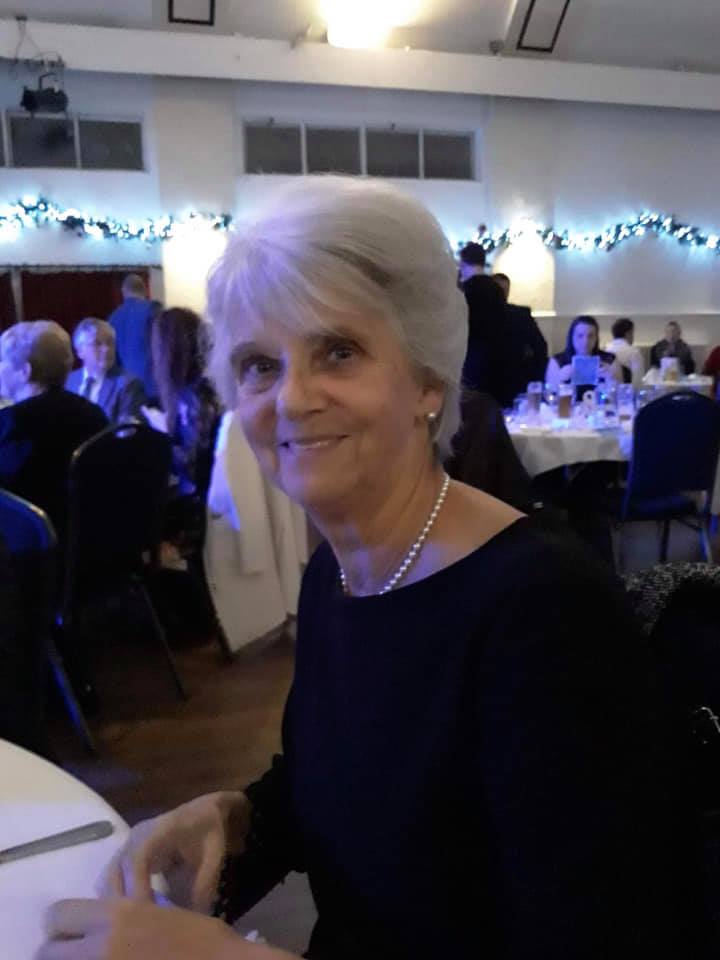 Eddie says “Halt development near A2 until junction is made safe”

Lib Dem campaigner's persistance pays off.
Love Lane footpath FINALLY cleared, the footpath from Love Lane, to the footbridge, recreation ground and into town, has finally been cleared of weeds and overgrown trees.
Lib Dem campaigner Ben J Martin said, "the footpath had become narrow and univiting, particularly for the elderly or disabled and it was virtually impassable for people with pushchairs"
Ben has been persistantly chasing up KCC, Network Rail and other land owners along the footpath to accept their responsibilities to keeping the footpath clear.
Ben J Martin commented; "I'm delighted that footpath has been cleared back to its original width, but I'm frustrated at the time it has taken for those responsible to take action." 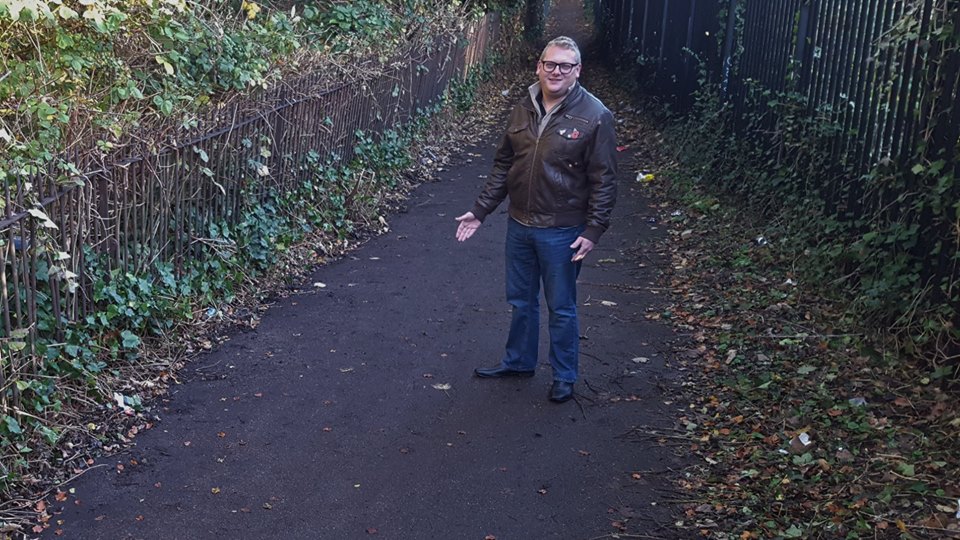 Faversham Liberal Democrat Councillor Antony Hook has received a boost his campaign to improve the safety of the Zebra Crossing on Whitstable Road.

Kent Highways engineers have made a technical drawing of changes that could be made to the crossing that has seen 5 accidents in 5 years, including one fatal accident. 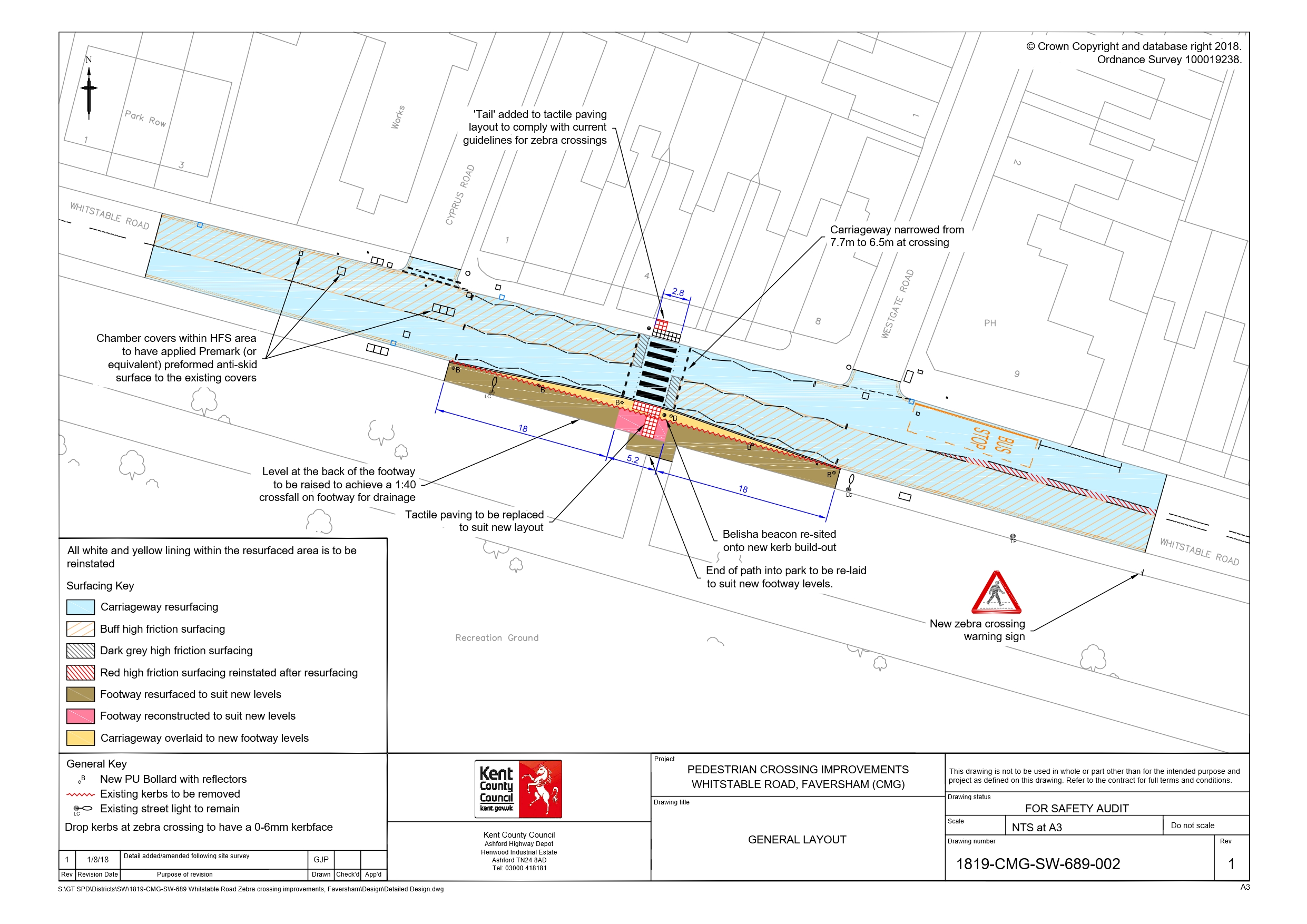