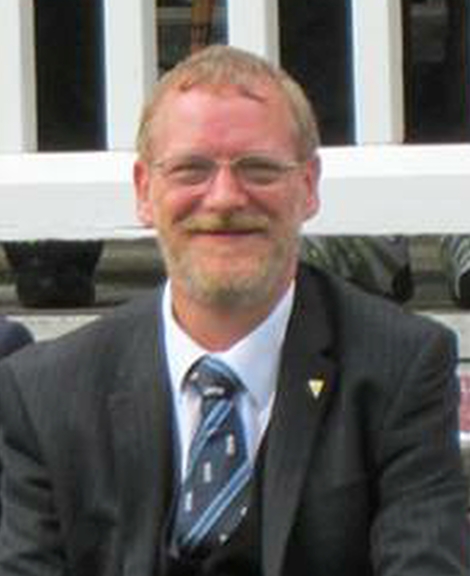 Cllr Trevor Martin grew up in Faversham and lives in the town with his wife, having raised a family here. Trevor attended the Queen Elizabeth Grammar School in the town before setting out on a career in the theatre industry, acquiring a city and guilds qualification in theatre electrics along the way. Trevor has had many careers during his working life, including stints on the railway, in education support and is currently a Civil Servant.

Trevor is a devoted public servant, with a passion for helping young people. He is a volunteer school governor with over 30 years experience, currently at the Abbey School, having previously held the same role at both St. Mary of Charity junior school and Davington Primary School. He spent many years volunteering at Macknade, and then Faversham Cricket Club as a scorer, umpire and as club secretary, receiving national recognition for his efforts. He has also previously volunteered for St John Ambulance, and the scout movement. 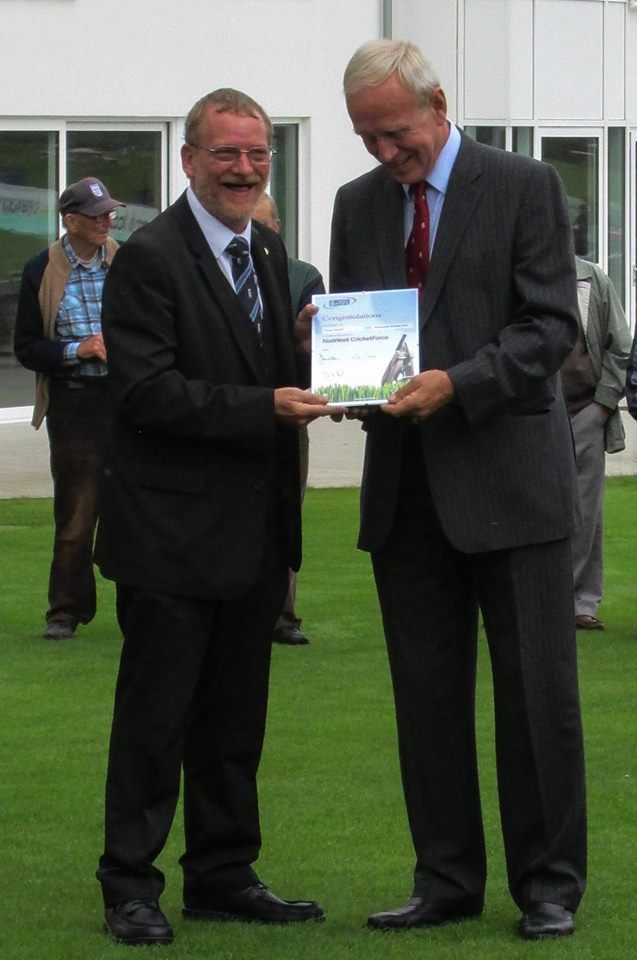 Trevor is the Great-grandson of John Harrison, who was awarded the Edward Medal for his actions during the Gunpowder works explosion at the Uplees gunpowder mill in 1916. Trevor and his family loaned John’s medal to the Fleur dis Les heritage centre in 2015, where it can be seen today.

Trevor is a fan of sport, particularly F1, cricket and American Football. He is a devoted Pittsburgh Steelers fan.

Why is Trevor a Liberal Democrat Campaigner?

"I have been a Liberal Democrat since the Liberal SDP Alliance days. I have worked on several campaigns in Faversham over the years, and believe that Faversham is a wonderful place that can be even better."